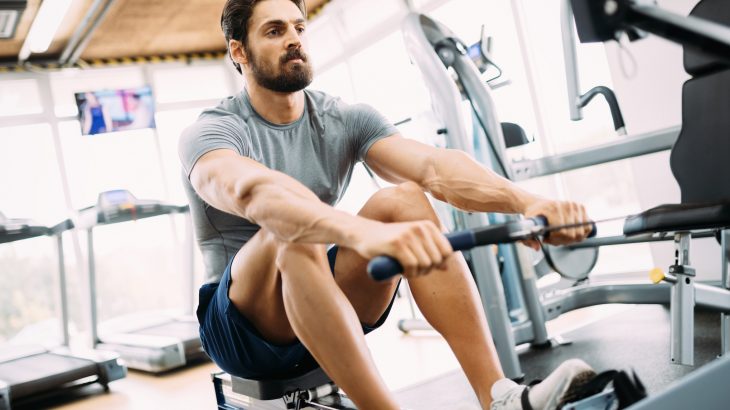 Exercise is good for you – it’s something you’ve known since you were a kid. There’s very little downside to getting off the couch and finding something active to do rather than spending all day watching Netflix. And while exercise is inherently beneficial to the average person, new research has found that it can be even more helpful for drug addicts who are trying to kick the habit.

A study published in the journal ACS Omega has found that exercise may strengthen an addict’s resolve by changing the production of peptides in their brain.

It’s well known that re-exposure to drug-related cues – like the location where a user took drugs, the people they’ve taken drugs with, or drug paraphernalia can result in even a recovered drug abuser to relapse. But past studies have shown that exercise can reduce both cravings and potential relapse in addicts, as well as in mice. However, up until this point, the mechanism was unknown.

Researchers Jonathan Sweedler and Justin Rhodes, along with their colleagues at the University of Illinois at Urbana-Champaign wanted to investigate the potential mechanism further. They began a study in which mice were given cocaine injections over four days in special chambers with a distinctive floor texture, which helped produce a drug association with that specific environment. Following this, the mice were then kept for 30 days in cages, some of which contained a running wheel.

In their ensuing analysis, the researchers found that mice that exercised on these running wheels had lower levels of brain peptides related to myelin, which is a substance that is believed to help keep memories in place. Furthermore, re-exposure to the cocaine-associated environment affected the two groups of mice (running and sedentary) quite differently.

The running mice exhibited a reduced preference for the cocaine-associated environment when compared to the sedentary mice. Additionally, the brains of re-exposed runners had higher levels of hemoglobin-derived peptides, some of which are involved in cell signaling in the brain. On the other hand, re-exposed sedentary mice had decreased levels of peptides derived from actin. This is significant, as actin is involved in learning and memory, and is implicated in drug-seeking behavior.

The research team hopes that these findings regarding the peptide changes in mice exposed to cocaine could help identify biomarkers in humans for drug dependence and relapse, which could ultimately provide better treatments for former drug abusers.