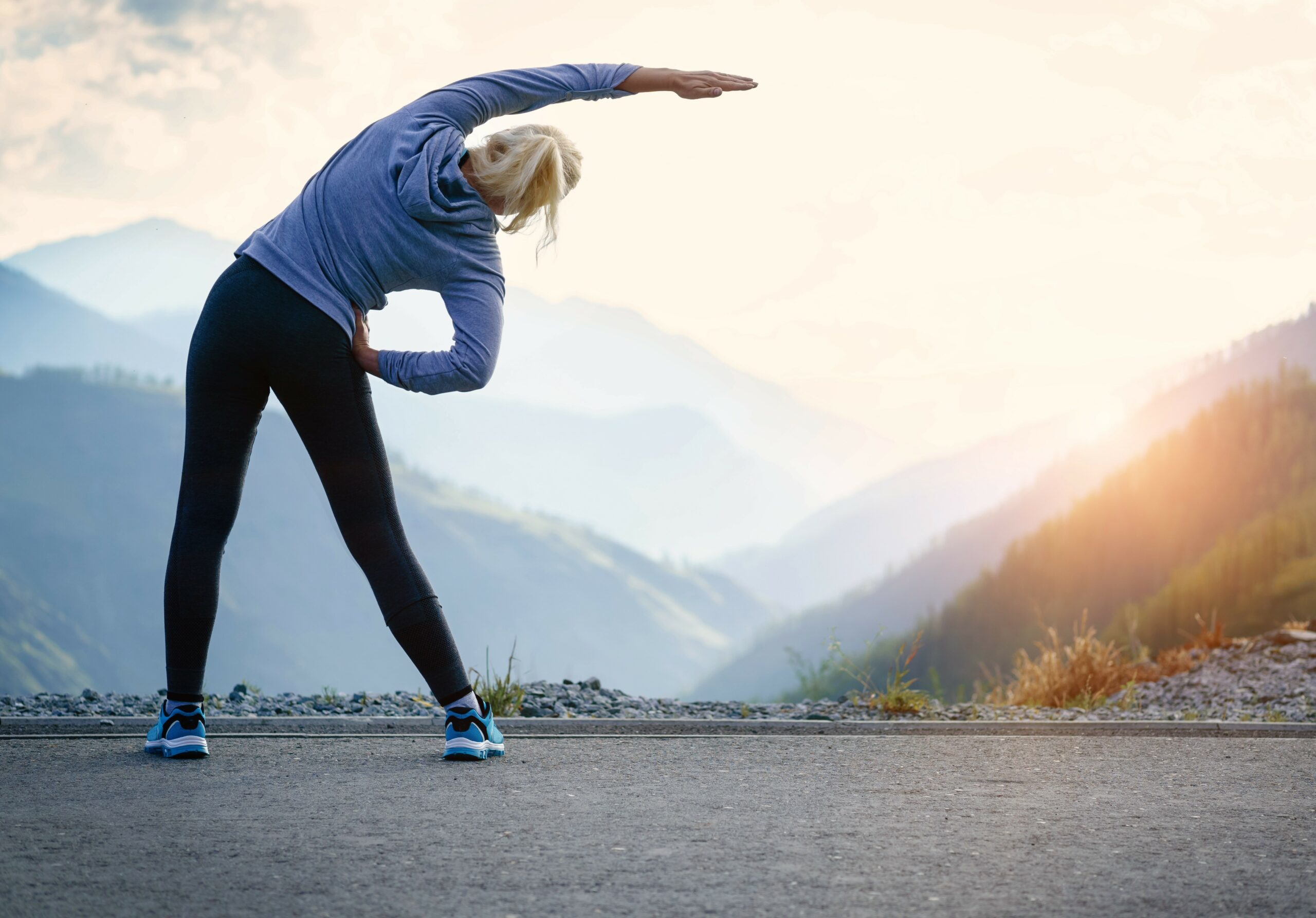 A new study led by the University of Nottingham has found that exercise increases the body’s endocannabinoids (the cannabis-like substances that our bodies produce), which helps reduce inflammation and can thus have potential therapeutic applications for conditions such as arthritis, cancer, or heart disease.

The research team tested 78 people with arthritis, among whom 38 performed 15 minutes of muscle strengthening exercises every day for six weeks, while 40 did nothing. At the end of the study, participants who exercised had more gut microbes that produced anti-inflammatory substances called “short-chain fatty acids” or SCFAs, lower levels of cytokines (inflammatory substances modulating immune responses), and higher levels of endocannabinoids.

“Exercise is known to elicit a feeling of euphoria, referred to as a “runner’s high”, which recent studies indicate is the result of activation of the endocannabinoid system. The role of this system in modulating inflammation, muscle strength, and energy metabolism is now widely documented in humans and in other mammals,” explained the study authors.

“Our study clearly shows that exercise increases the body’s own cannabis-type substances which can have a positive impact on many conditions,” explained study first author Amrita Vijay, a research fellow in the University of Nottingham’s School of Medicine.

“As interest in cannabidiol oil and other supplements increases, it is important to know that simple lifestyle interventions like exercise can modulate endocannabinoids,” Dr. Vijay concluded.