Exercising early or late in the day can shift your internal clock • Earth.com 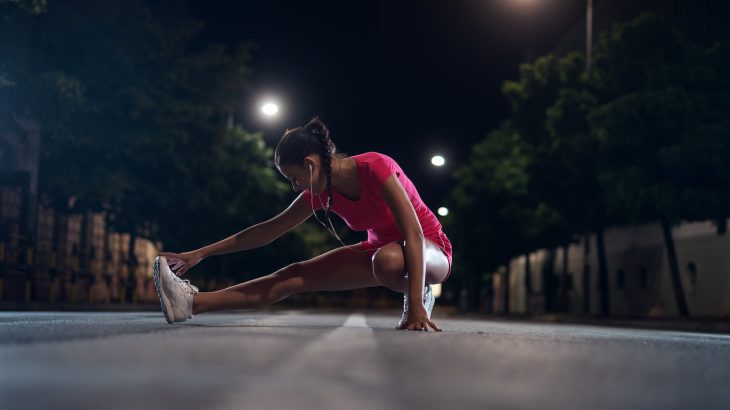 A new study from the Physiological Society has revealed that exercise can be used to shift the body’s internal clock forward or backward depending on the time of day or night that a person exercises. The researchers found that the extent to which the clock is shifted also depends on the timing of the exercise.

The study findings suggest that exercise could help to relieve the negative effects of jet lag, shift work, and other disruptions to the body’s internal clock.

The circadian clock is the 24 hour cycle that regulates many of our daily activities, such as eating and sleeping, based on cues from our environment. Exercise was previously found to alter this internal rhythm, but the effect has not been fully understood.

A team of researchers at UC San Diego and Arizona State University analyzed the circadian clocks of 101 participants for up to five and a half days following exercise. To establish the initial timing for each individual, the experts collected urine samples every 90 minutes to measure the time of the evening rise in melatonin and the peak of melatonin several hours later.

Participants walked or ran on a treadmill at a moderate intensity for one hour on three consecutive days. Each individual was assigned a time to exercise out of eight different times of day or night. Following the third exercise session, the circadian clock was re-evaluated.

“Exercise has been known to cause changes to our body clock. We were able to clearly show in this study when exercise delays the body clock and when it advances it,” said study senior author Shawn Youngstedt. “This is the first study to compare exercise’s effects on the body clock, and could open up the possibility of using exercise to help counter the negative effects of jet lag and shift work.”

The study is published in the Journal of Physiology.