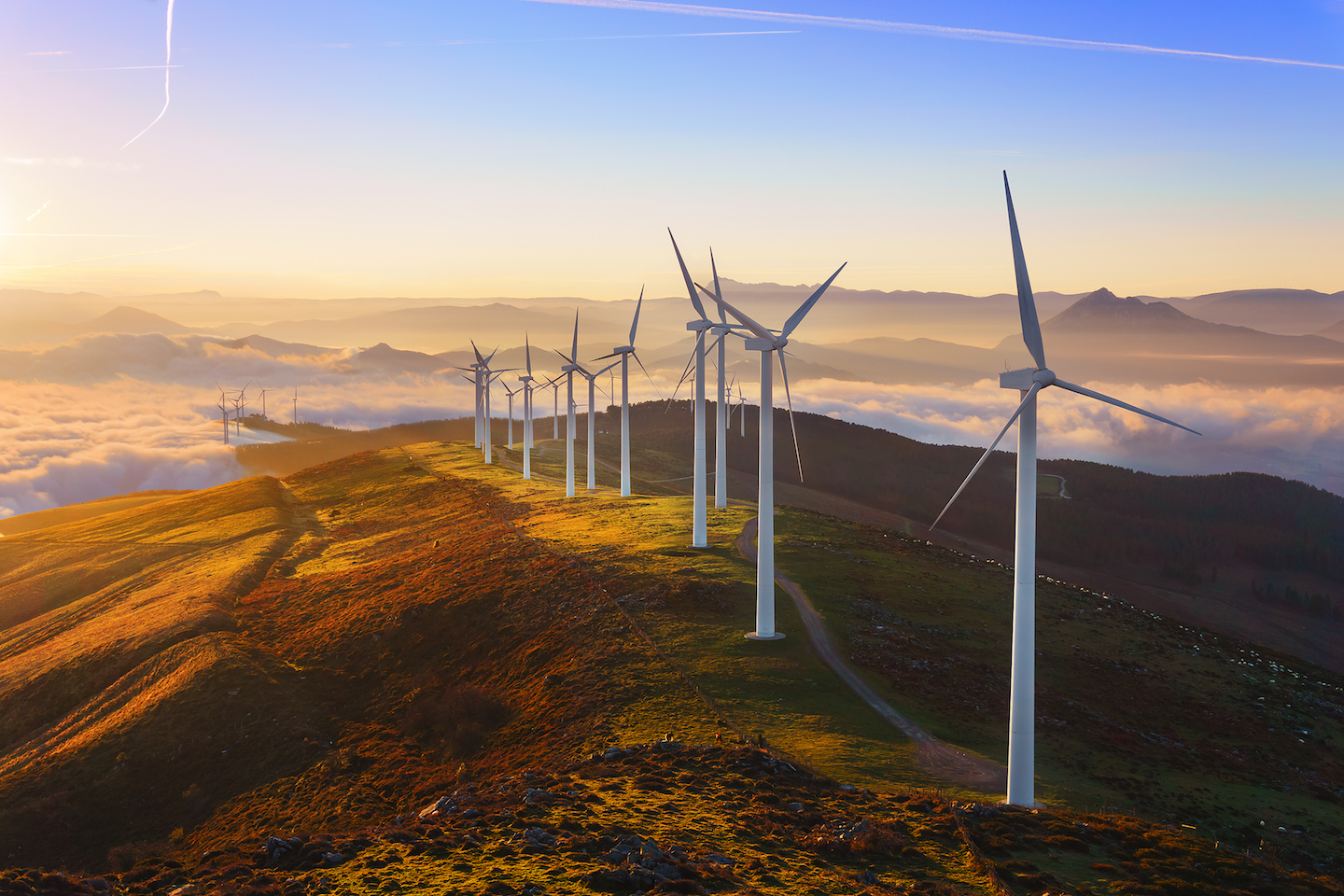 Experts from the UK and the United States are outlining the best investments in clean energy based on their analysis of recent research and innovation. The authors of the paper recommend that governments give technical experts more control of clean energy programs in order to achieve more long-term stability.

The researchers have drafted six “guiding principles,” and are encouraging the support of programs that have staying power rather than just “ quick win” potential. Among the principles proposed by the research team are to adopt an adaptive learning strategy and to keep clean energy research funding predictable and stable.

“As the window of opportunity to avert dangerous climate change narrows, we urgently need to take stock of policy initiatives around the world that aim to accelerate new energy technologies and stem greenhouse gas emissions,” says Laura Diaz Anadon, Professor of Climate Change Policy at the University of Cambridge.

The authors are urging policymakers to learn what works from experience and build on it before time runs out. The experts say that some government officials are constantly reinventing clean energy goals and targets for the sake of political vanity.

“If we don’t build on the lessons from previous policy successes and failures to understand what works and why, we risk wasting time and money in a way that we simply can’t afford,” says Anadon.

Public investments in energy research have steadily risen in recent years. For example, funding for new energy research and development by the Organization for Economic Cooperation and Development (OECD) jumped to $16.6 billion in 2016 compared to $10 billion in 2010. In addition, the EU and other nations pledged to double clean energy investment as part of Paris Climate Change Agreement.

Regardless, the study authors point out that government funding for energy innovation has become highly volatile in the recent past. Political shifts in the UK and the U.S. have resulted in huge budget fluctuations and process reinventions.

The research team found, for example, that one in five technology areas funded by the U.S. Department of Energy experienced a budget shift of more than 30 percent up or down every single year from 1990 to 2017. In 2018, the Trump administration plans to cut the energy research and development budget by 35 percent across the board.

In the UK, every Prime Minister since 2000 has created new institutions to manage energy innovation.

“Experimentation has benefits, but also costs,” explains Anadon. “Researchers are having to relearn new processes, people and programs with every political transition – wasting time and effort for scientists, companies and policymakers.”

“Rather than repeated overhauls, existing programs should be continuously evaluated and updated. New programs should only be set up if they fill needs not currently met.”