Experts map the genetic diversity of mammals on a global scale  • 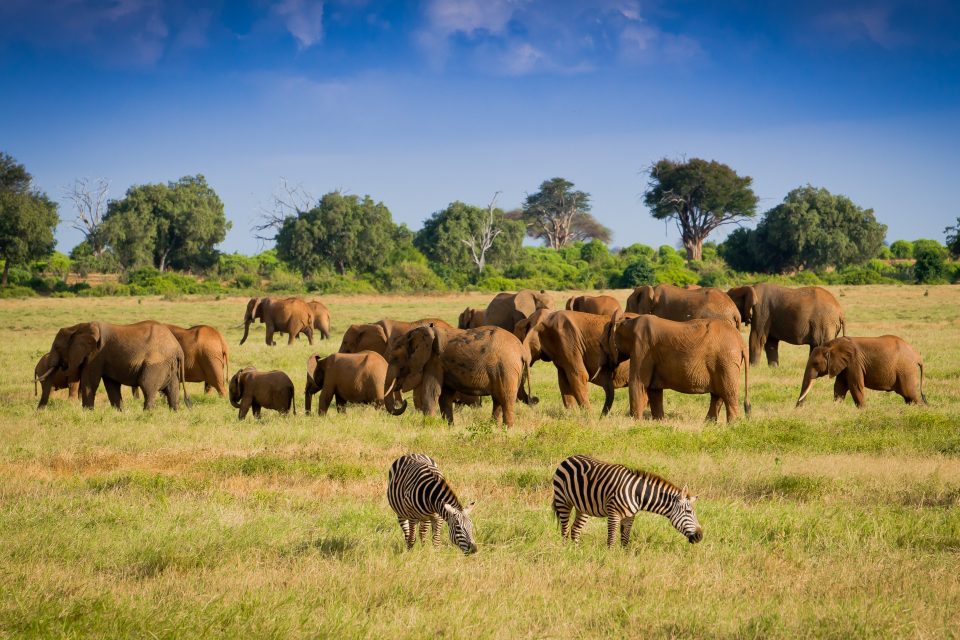 Understanding global patterns of biological diversity, including variation among species and their ecosystems, is critical for protecting Earth’s wildlife.

Up until now, the lack of genomic data and relevant geographic information has greatly limited the ability for experts to map genetic diversity, which is very difficult to detect.

In addition to mapping and georeferencing a massive dataset, the Copenhagen team examined long-standing theories about the distribution of genetic diversity among terrestrial mammals.

The analysis revealed that regions with the richest evolutionary history also contain the highest levels of genetic diversity.

These areas include the Northern Andes, the Eastern Arc Mountains, the Amazon, the Brazilian Atlantic forest, the jungles of Central America, sub-Saharan Africa, and Southeast Asia.

The researchers determined that these regions have had a relatively stable climate over the past 21,000 years, which contributed to diversity among individual species.

Study lead author Spyros Theodoridis is a postdoctoral researcher at the Center for Macroecology, Evolution and Climate.

“Genetic diversity within species is a critical component of biodiversity, playing two important roles at the same time. It reflects species evolutionary history and defines their capacity to adapt under future environmental change,” said Theodoridis.

“However, and despite the predictions of major biodiversity theories, the actual global distribution of genetic diversity remained, so far, a mystery.”

According to Theodoridis, recent efforts to populate public databases with genetic sequences and their locations enabled the team to generate the first global maps of genetic diversity in terrestrial mammal groups.

Study senior author David Nogues-Bravo is an associate professor at the University of Copenhagen.

“These arks of biodiversity are under a high pressure today due to climate and land-use change. The conservation of genetic diversity in these areas should be a priority in on-going conservation efforts.”

Study co-author Damien Fordham is an associate professor at the University of Adelaide’s Environment Institute.

“While we show that areas of high genetic diversity tend to occur in regions where climates have remained relatively unchanged during past periods of global-scale climate change, many of these regions are forecast to experience major climate disturbances in the near future,” said Fordham. “Unfortunately, this is likely to lead to a loss of genetic diversity in many biodiversity hotspots.”