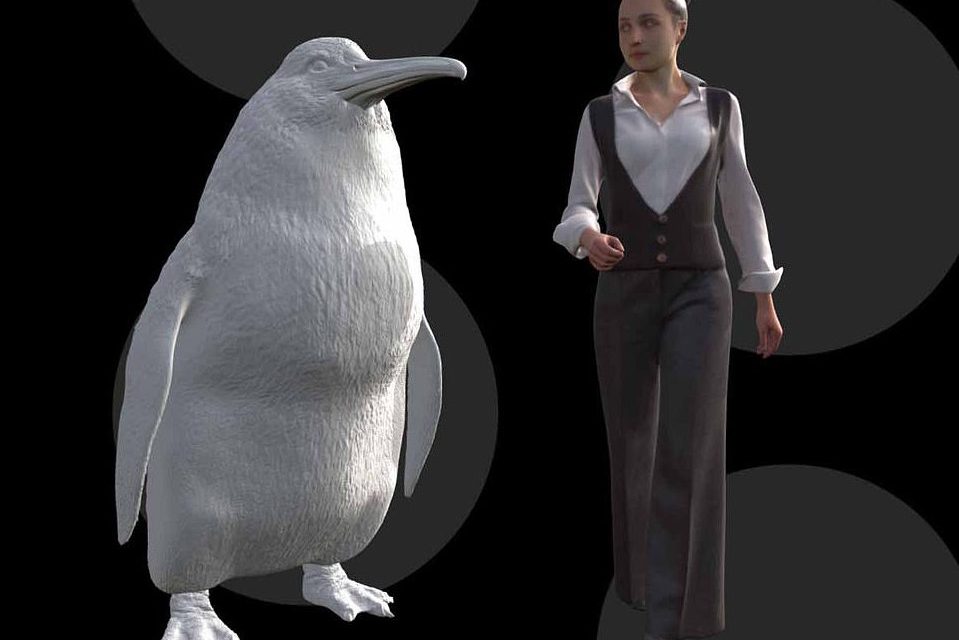 Fossil leg bones belonging to a newly described species of giant penguin dating back to the Paleocene Epoch were discovered in New Zealand.

New Zealand was once home to several giant species millions of years ago including the giant eagle, the world’s largest parrot, and several species of large penguin.

Crossvallia waiparensis, though, may have towered over them all, according to a new study published in the journal Alcheringa: An Australasian Journal of Palaeontology.

The leg bones were discovered in an area called the Waipara Greensand fossil site in North Canterbury, New Zealand in 2018 by Leigh Love, an amateur paleontologist.

The Waipara Greensand has been a hotbed for penguin fossils from the Paleocene Epoch.

After the fossils were uncovered, researchers from the Canterbury Museum and the Natural History Museum in Frankfurt analyzed the fossils and found they belonged to a new species, Crossvallia waiparensis.

Crossvallia waiparensis is one of the oldest known species of penguin ever discovered, and the find is helping shed light on what conditions were like in New Zealand during the Paleocene Epoch.

The researchers theorize that the reason C. waiparensis was so giant was that the penguins were able to thrive in an ocean free of major predators. After the extinction of dinosaurs and marine reptiles, prey was abundant.

“The oceans were ripe for the picking with the lack of mega predators,” Paul Scofield, a co-author of the paper and senior curator at the Canterbury Museum, told the Associated Press. “It looks like what was going on was that penguins were just starting to exploit that niche.”

C. waiparensis is the fifth species of penguin described from fossils that were found that Waipara site and the second species of giant penguin discovered dating back to that time.