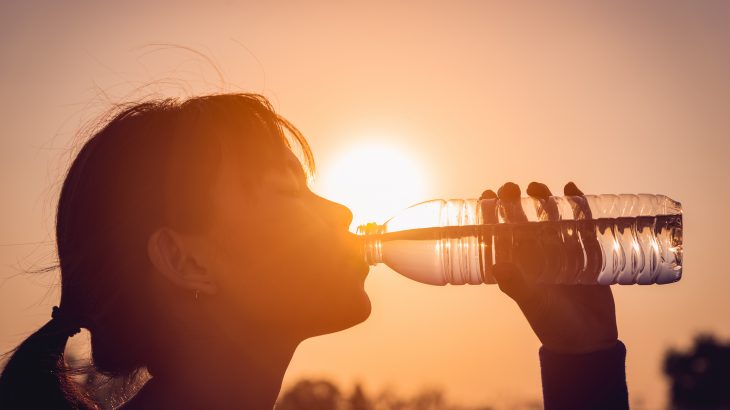 Extreme heat waves can weaken the body’s resistance to flu

Researchers at the University of Tokyo have found that heat waves may make people more susceptible to the flu. A study in mice showed that their immune response to the influenza virus was weakened by exposure to extreme heat.

While it is known that rising temperatures will contribute to poor nutrition in regions where crop yields will suffer, this is the first time that experts have investigated how heat waves may impact flu immunity.

“Flu is a winter-season disease. I think this is why no one else has studied how high temperatures affect flu,” explained study co-author Professor Takeshi Ichinohe.

The study revealed that the immune systems of mice in hot rooms did not respond effectively when they were infected with the flu. The heat inhibited a critical step taken by the immune system when it recognizes the influenza virus and mounts a specific response.

Beyond this effect, however, the heat-exposed mice showed no other significant changes to their immune system. They demonstrated normal reactions to flu vaccines and their gut bacteria remained normal, despite the heat.

“Does the immune system not respond to influenza virus maybe because the heat changes gene expression? Or maybe because the mice don’t have enough nutrients? We need to do more experiments to understand these details,” said study co-author and doctoral student Miyu Moriyama.

The study findings may help to explain why individuals often become sick while recovering from a different illness.

“People often lose their appetite when they feel sick. If someone stops eating long enough to develop a nutritional deficit, that may weaken the immune system and increase the likelihood of getting sick again,” said Professor Ichinohe.