Heat waves could have a serious impact on male fertility • Earth.com 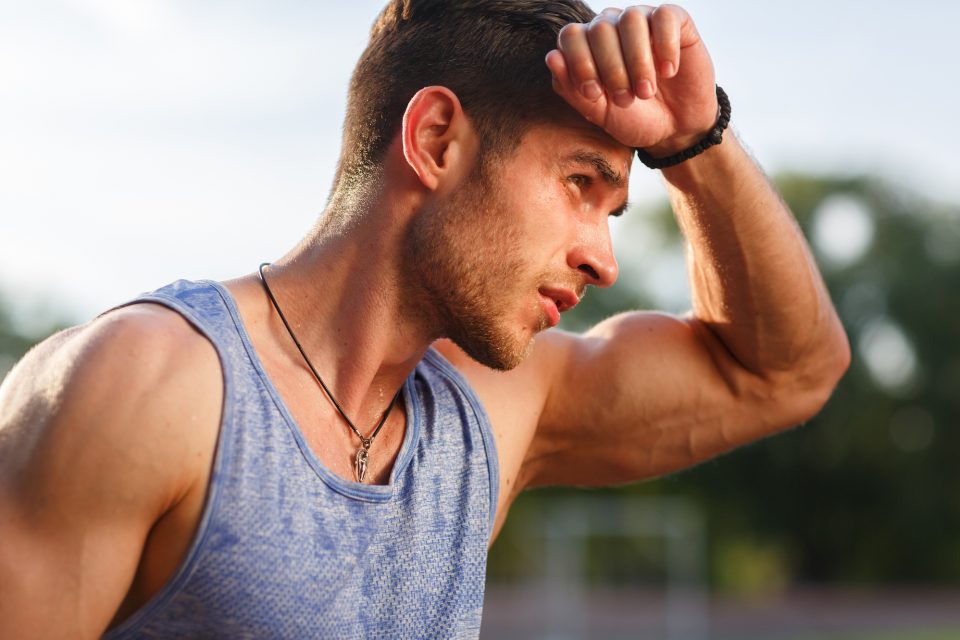 Heat waves could have a serious impact on male fertility

A new study from the University of East Anglia has revealed that male fertility may be threatened by climate change. The researchers discovered that heat waves are causing damage to insect sperm that has a lasting effect on future generations.

According to the researchers, the association between male infertility and heat waves may explain why climate change is drastically impacting species populations, including climate-related extinctions.

“We know that biodiversity is suffering under climate change, but the specific causes and sensitivities are hard to pin down,” said study co-author Professor Matt Gage. “We’ve shown in this work that sperm function is an especially sensitive trait when the environment heats up, and in a model system representing a huge amount of global biodiversity.”

“Since sperm function is essential for reproduction and population viability, these findings could provide one explanation for why biodiversity is suffering under climate change. A warmer atmosphere will be more volatile and hazardous, with extreme events like heat waves becoming increasingly frequent, intense and widespread.”

“Heat waves are particularly damaging extreme weather events. Local extinctions are known to occur when temperature changes become too intense. We wanted to know why this happens. And one answer could be related to sperm.”

The investigation was focused on male reproduction ability in the red flour beetle, Tribolium castaneum, after simulated heat waves. For five days, the beetles were exposed to either regular conditions or to heatwave conditions with temperatures that were five to seven degrees Celsius above the norm.

The researchers conducted a variety of  assessments to examine any potential damage to reproductive success, sperm function, and offspring quality. After the first heat wave, the amount of offspring that the males could produce was reduced by half. A second heat wave almost completely sterilized the male beetles.

Following the experimental heat waves, males reduced sperm production by 75 percent, and any sperm produced then struggled to migrate into the female tract and were more likely to die before fertilization.

“Our research shows that heat waves halve male reproductive fitness, and it was surprising how consistent the effect was,” explained study lead author and postgraduate researcher Kirs Sales.

The researchers also observed some impact on male sexual behavior, with males exposed to heat waves mating half as frequently as the control beetles. Furthermore, the impacts were passed along to other generations.

“Two concerning results were the impact of successive heatwaves on males, and the impacts of heatwaves on future generations,” said Sales. “When males were exposed to two heatwave events 10 days apart, their offspring production was less than 1 percent of the control group. Insects in nature are likely to experience multiple heatwave events, which could become a problem for population productivity if male reproduction cannot adapt or recover.”

The study also demonstrated that the offspring of affected males lived shorter lives by a couple of months. In addition, the male offspring of impacted beetles were found to be less able to fertilize a series of potential mates and produced less offspring.

“Beetles are thought to constitute a quarter of biodiversity, so these results are very important for understanding how species react to climate change,” explained Sales. “Research has also shown that heat shock can damage male reproduction in warm blooded animals too, and past work has shown that this leads to infertility in mammals.”