The number of extremely hot days in the U.S. may double • Earth.com 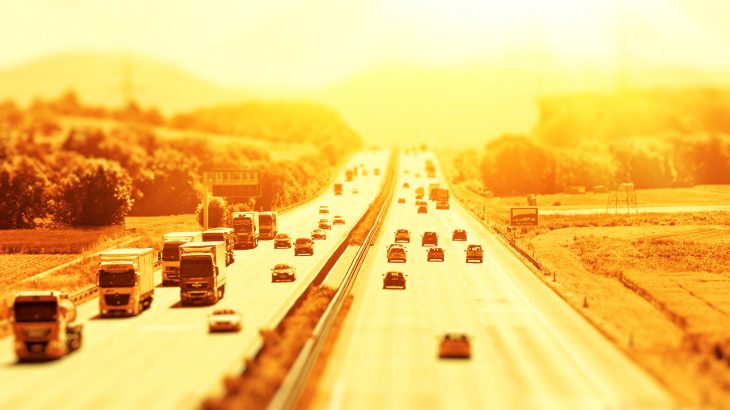 The number of extremely hot days in the U.S. may double

“We basically are looking at increases in the kinds of conditions we’re seeing this week across the country,” said lead climate analyst for the UCS Erika Spanger-Siegfried, per The Guardian.

Currently, regions across the U.S. are experiencing heat waves, and heat warnings and advisories have been issued in about half of the fifty states. According to the National Weather Service, heat indexes (how the temperature and air moisture feel) in some areas are expected to hit 110°F.

This new report “shows a hotter future that’s hard to imagine today,” according to co-author Kristina Dahl, also per The Guardian. “Nearly everywhere, people will experience more days of dangerous heat even in the next few decades.”

That is, if current climate politics stay the same. The only way to prove this study wrong is for worldwide governments agree to cut back on production of heat-trapping pollution pumped out from power plants, cars, and other human-driven activities.

Since industrialization, average global temperatures have jumped 1.8°F, and the scientists predict that in the 21st century alone, if these policies are not changed, we could see an average temperature increase of 6°F by the end of the century.

The researchers suggest that parts of the Southern U.S. states like in Texas and Florida could experience temperatures of 100°F or hotter for five months out of the year. And more than one-third of the U.S. population could experience “off-the-charts” days that have a heat index of 127°F or higher. Currently, the Sonoran Desert is the only part of the country that experiences “off-the-chart” hot days.

“Heat risk is on the rise,” lead author Julie Arrighi said. “The positive message is that we can prevent the deaths that are associated with [heat waves] with relatively simple, low-cost actions. We just need to take those actions and to be ready for that hotter future.”