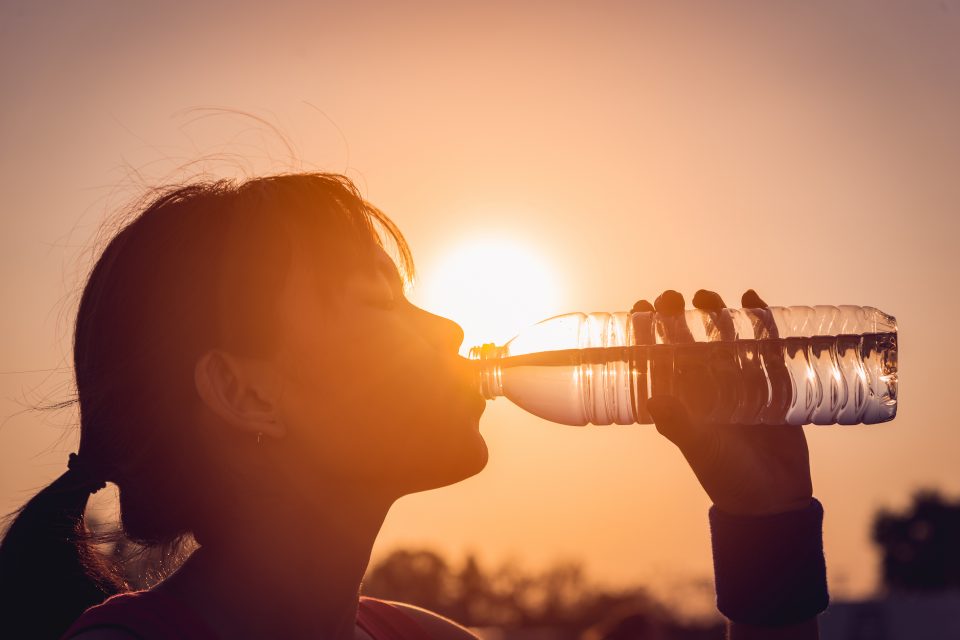 Record heat will become increasingly common unless emissions are reduced

Extreme weather events are becoming much more common as the climate changes, and record-breaking heat is no exception. In a recent study, a team of Australian meteorologists set out to investigate how much more often historical heat records may be broken over the rest of this century.

“Changes in the intensity or frequency of extreme climate events can profoundly increase the disruption caused by climate change,” wrote the researchers. “The more extreme these events, the greater the potential to push ecosystems and communities beyond their ability to cope.”

“The rate at which existing high temperature records have been broken has increased in response to rising global greenhouse gas emissions…Here we examine future events that will be so extreme that they will not have been experienced previously.”

The team used 22 climate models to predict rates of record setting heat by the end of the century. Based on the current extent of greenhouse gas (GHG) emissions, the study revealed that the monthly average high temperature will set a new record in approximately 58 percent of the world every year. With much lower greenhouse gas emissions, however, this figure drops to 14 percent.

“The benefits of reducing emissions, in terms of both reducing the pace at which high temperature records are set and restricting the magnitude by which records are broken, are very clear,” wrote the researchers.

The researchers emphasized that, even under the best-case scenario, it could still take decades for the monthly temperature extremes to start dropping.