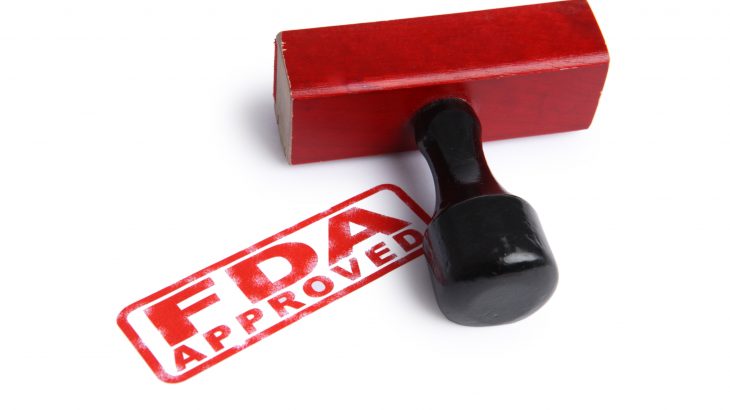 A new investigation from Science has found that the Food and Drug Administration (FDA) has been much less active since President Trump took office. The FDA is responsible for protecting the health of Americans by monitoring the safety of food, medicines, and other products.

One of the responsibilities of the agency is to issue warning letters to keep dangerous drugs or foods from becoming available to consumers. According to the study, these letters have now dropped by a third compared to FDA activity under former President Obama. Warnings from the FDA Center for Devices and Radiological Health have dropped even further, by more than two-thirds.

Peter Lurie was an FDA executive under both Obama and Trump and is now executive director of the Center for Science in the Public Interest.

“Those who think the Trump administration has not succeeded in its deregulatory efforts ought to look at these data,” said Lurie. “Industry may well take the message from this that the cop is not on the beat as often.”

Similar declines were discovered among several other FDA activities as well, including the distribution of inspection reports labeled “official action indicated,” which have fallen by almost half.

“FDA’s power to enforce its requirements is an important part of how it achieves its public health mission,” said Patricia Zettler, who is a former FDA attorney. “If FDA is not using that power, it sends a signal that violations will be tolerated.”

Scott Gottlieb was President Trump’s first FDA commissioner. After reviewing the data obtained by Science, he responded in an email. “We were pretty aggressive,” he wrote. “I don’t think you can paint us with a political narrative – that just because we were a Republican administration, somehow we must have ratcheted down enforcement activity. We didn’t.”

The researchers did find one exception to the declining number of warning letters issued. The FDA’s Center for Drug Evaluation and Research (CDER), which approves new drugs and monitors existing drugs, has issued 188 warnings during Trump’s presidency compared with 116 in the most recent period under Obama.

Joshua Sharfstein is a health policy researcher at Johns Hopkins University who worked for the FDA under Obama. He said that he hopes this report from Science will lead to further investigation into what has caused recent declines in enforcement by the agency. “The FDA’s enforcement role is extremely important,” said Sharfstein. “If the FDA isn’t doing enforcement, nobody’s doing enforcement.”

The report was supported by the Science Fund for Investigative Reporting.