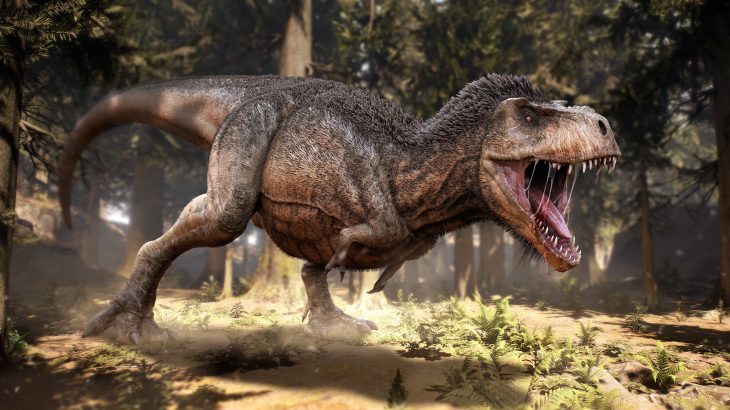 In the most comprehensive study of its kind, researchers have found evidence to suggest that some dinosaurs were flying before they were birds. The experts have determined that flight potentially evolved three different times: twice in feathered dinosaurs and once early birds.

The study provides brand new  insight into the evolutionary history of bird-like theropods and their descendants.

The researchers developed a new analytical technique to search for evolutionary trees, and then estimated how each species may have burst into powered flight.

“For the first time, we find a broad range of these ancestors neared the wing loading and specific lift thresholds indicative of powered flight potential,” wrote the study authors.

“This suggests there was greater experimentation with wing-assisted locomotion before theropod flight evolved than previously appreciated.”

“Our revised evolutionary tree supports the traditional relationship of dromaeosaurid (‘raptors’) and troodontid theropods as the closest relatives of birds,” said Professor Pei.

“It also supports the status of the controversial anchiornithine theropods as the earliest birds.” The experts reconstructed the potential of bird-like theropods for powered flight, using data from studies on flight in modem birds.

The analysis indicates the potential for powered flight evolved at least twice in dromaeosaurids.

“This was a fun collaboration over several years,” said Professor Larsson. “For the first time, we have a well resolved evolutionary tree of these small, feathered dinosaurs to ask questions about how birds originated.”

“We were able to map biomechanical limits to all these species and propose a picture of experimentation within a spectrum of near-flight to fully-flighted capabilities in these wonderful little carnivores.”

“This goes against the simple, linear stepping forward through evolution model of bird origins and instead presents one were an explosive radiation of feathered dinosaurs were experimenting with many kinds of wing-assisted locomotion. I think this is the most realistic view of bird origins to date.”