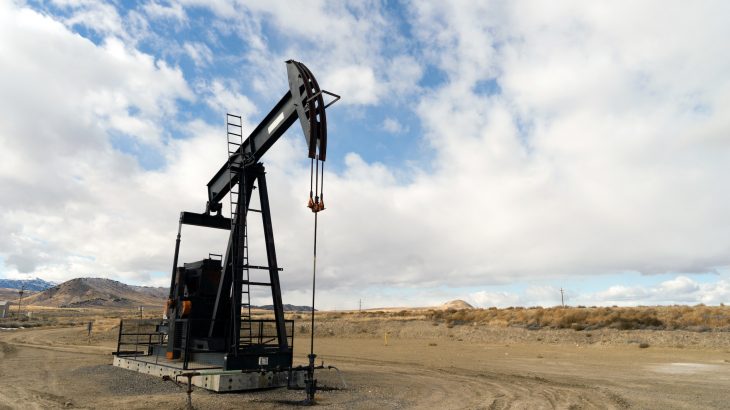 A federal judge is demanding that the government take climate change into account when opening up public lands for oil and gas leasing. U.S. District Judge Rudolph Contreras has blocked drilling across 500 square miles of federal land in Wyoming after ruling that laws were violated when the land was auctioned off.

Contreras said that when the U.S. Bureau of Land Management (BLM) auctions public lands for oil and gas leasing, officials must consider emissions from the past, present, and the foreseeable future. The judge explained in a written statement that, since greenhouse gas emissions are driving climate change, policymakers and the public have not been provided with a sufficient understanding of the drilling’s potential impact, which is required under the National Environmental Policy Act.

“Given the national, cumulative nature of climate change, considering each individual drilling project in a vacuum deprives the agency and the public of the context necessary to evaluate oil and gas drilling on federal land,” wrote Contreras.

This week’s ruling is the latest of many recent court decisions which suggest that the government is disregarding gas emissions while approving energy exploration projects on federal land. While previous rulings called out individual sales or leases, the current judgment involves hundreds of projects in Wyoming.

According to the Washington Post, Contreras did not directly void the leases, but instead ordered the BLM to re-examine the extent of harmful greenhouse gas emissions that would be associated with the projects.

Jeremy Nichols is the director of the climate and energy program for WildEarth Guardians, one of the environmental advocacy groups that initiated the case.

“This is the Holy Grail ruling we’ve been after, especially with oil and gas,” said Nichols. “It calls into question the legality of oil and gas leasing that’s happening everywhere.”

Nichols told the Washington Post that the decision would force the Trump administration to reveal how its policies are helping to fuel climate change.

“It calls into question the legality of the Trump administration’s entire oil and gas program,” Nichols said on Twitter. “This forces them to pull their head out of the sand and look at the bigger picture.”

A recent report from the USGS revealed that 1.4 billion tons of CO2 emissions are generated by the extraction and burning of fossil fuels from federal land each year, which equals almost one quarter of the country’s total annual CO2 emissions.