Female walruses depend on sea ice that is vanishing • Earth.com 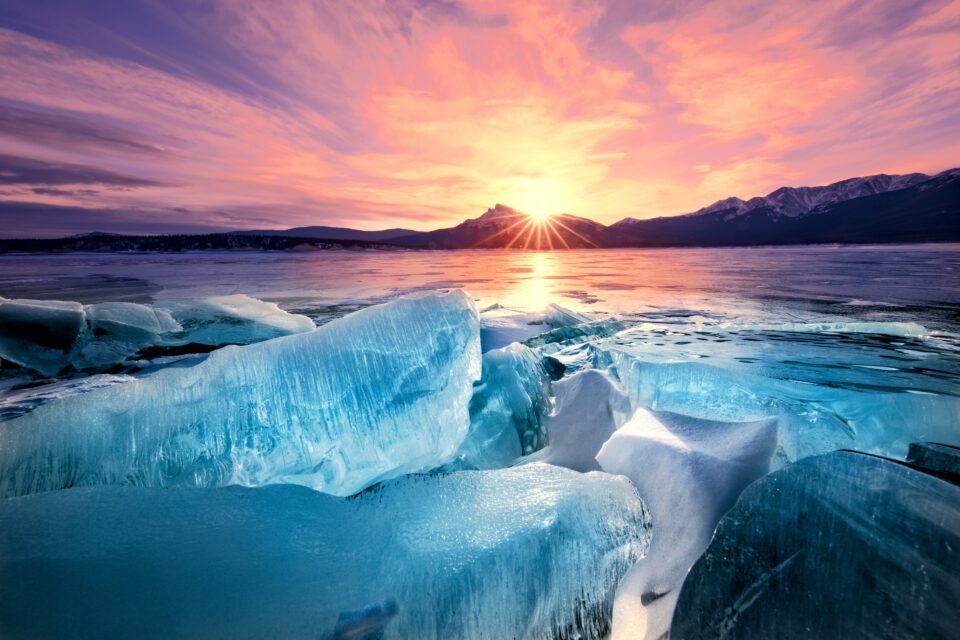 Female walruses depend on sea ice that is vanishing

People often view the non-biotic parts of our planet as passive things, a stage upon which the actors (plants and animals) evolve, adapt, and play out the natural drama. This is not really the case – land, water, and soil are active and dynamic components of the ecosystem. Even cold, frozen ice can provide critical ecosystem services. This is illustrated by a new study from the University of Maryland Center for Environmental Science, which looks at the important role that ever-diminishing Arctic sea ice plays in the lives of female walruses and their dependent young.

The study, from researchers in the United States and England, examined different walrus specimens and looked for biomarkers indicating the presence and type of sea ice organic carbon (also known as iPOC). Specifically, they searched for the chemical signs of ice algae blooms that support the clams and other bottom-dwellers that walruses depend upon.

“Ongoing monitoring of these sea ice biomarkers in walruses and even other organism tissues in the region will potentially help us to identify how the system is responding to changing food sources at the base of the food web as a result of climate change,” said study first author Chelsea Koch.

As ice melts and retreats, less algae will bloom and less nutrients will be fed into the environment. This is particularly concerning for walruses, because the benthic organisms that benefit from the algae are an important food source for females and their young.

“One of the interesting findings was that these sea ice biomarkers were consistently higher in the female walruses in the northern Bering Sea compared to the males. These markers are short-lived in walrus livers, on the order of days or maybe weeks,” said Koch. “So we know this elevated sea ice signature in the females is not an accumulation from their previous years’ journey into the Chukchi Sea.”

The revelation that female walruses and their young have a different feeding strategy from the males means that conserving their specific habitat is vital, and it goes to show yet again the nuanced forces that control ecosystems, and in turn, us.

The study is published in the Journal PLOS ONE.