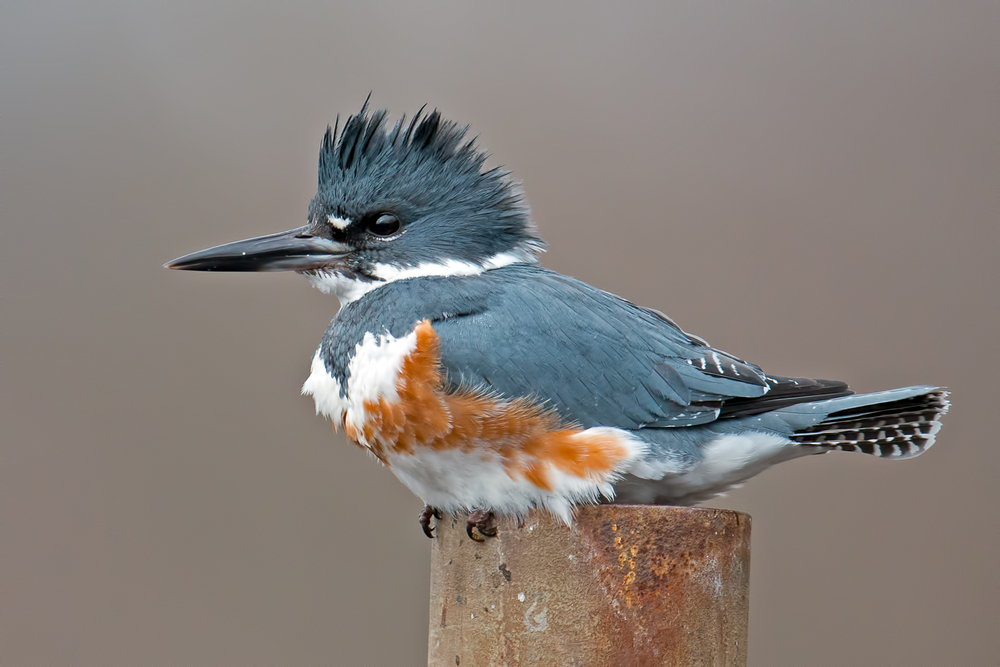 In some species, the males evolved beauty. Male peacocks have blue feathers and brightly colored, elaborate tails, while male quetzals are green and gold with red chests. Females of both species are drab. Many other bird species follow the same pattern.

Outside of the bird world, male male lions have large, bushy manes, and males and females of some lizard species change to different colors when they reach maturity.

But in most species where males develop ornamentation, it serves no purpose other than to attract a mate – deer who do battle with their antlers being among the few exceptions.

When the females of a species where the ones who evolved beauty, on the other hand, attracting a mate is rarely the only reason. Sometimes it’s not the reason at all.

A new study has found that in many species, females may have evolved beauty as a means of self-defense. In other cases, a female’s ornamentation helps them to gain social status, and not just among males.

“We develop a population genetic model to … demonstrate that, contrary to common inferences, male mate choice, variation in male quality (in the form of a direct fecundity benefit to females), and female ornamentation can coexist in a population without any sexual selection on female ornamentation taking place at all,” wrote the researchers from the University of North Carolina at Chapel Hill.

To test their theory, Dr. Courtney Fitzpatrick and Dr. Maria Servedio tracked how traits from “attractive” females were passed down among animal species. They noticed a few interesting trends:

The biologists’ research seems to show that in many cases, male animals’ preference for a female trait was not the reason that trait evolved. The attraction may even have come later, they said.

“[O]ur model is a formal reminder that to conflate male mate choice with sexual selection on females is to draw a false equivalency, particularly in species with traditional mating systems,” the researchers wrote.

Instead, some of the female traits may have evolved to help compete for resources such as food, or to raise the female’s social status, Fitzpatrick and Servedio said. Like species where females prefer larger or stronger males, these traits may have become “attractive” to males because they indicate a female is stronger, healthier, and a better provider or protector, they said.

The study was published in the journal Evolution.