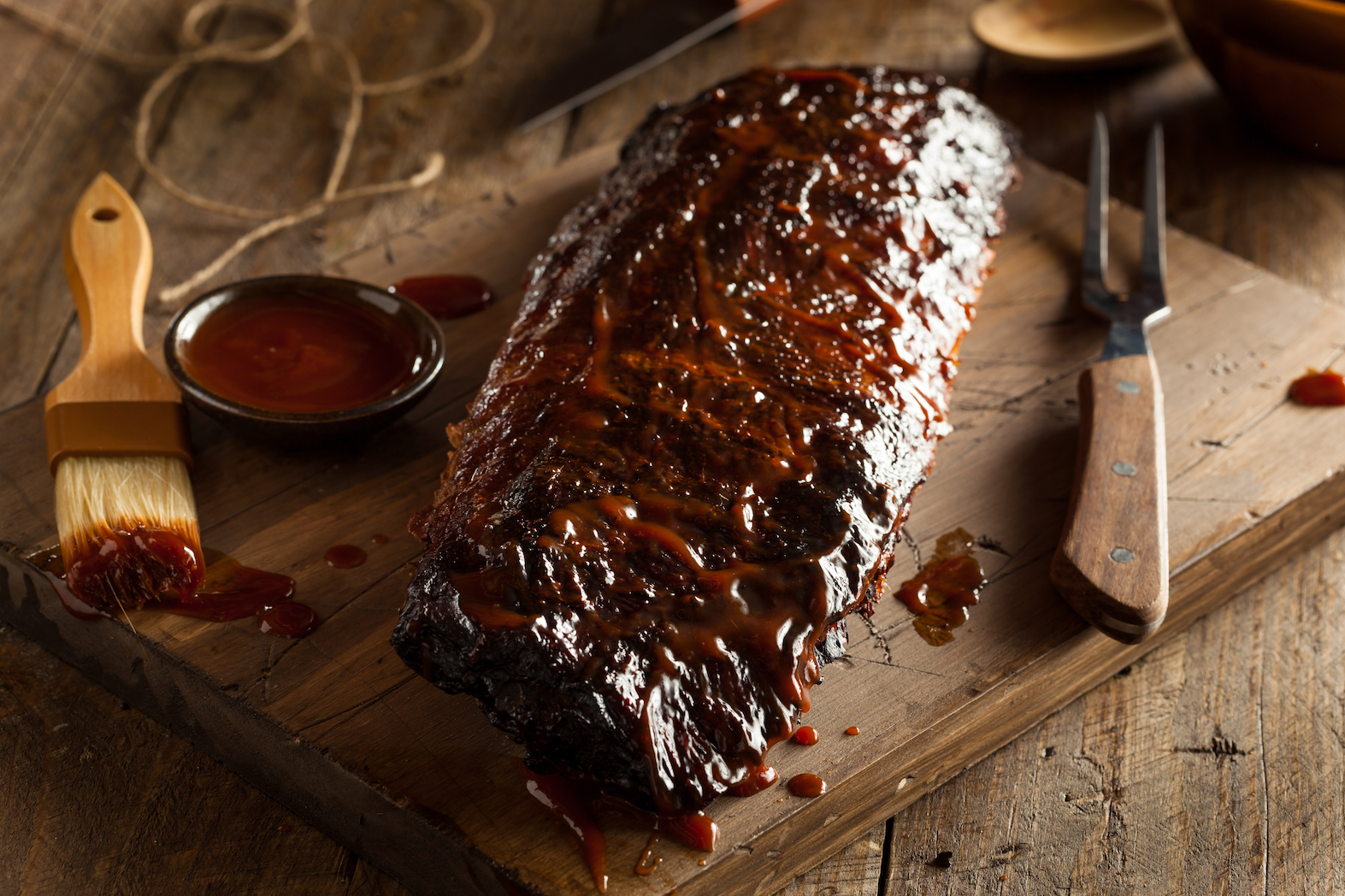 Smoking foods can bring out incredible flavor, but can also produce harmful carcinogens. When researchers set out to eliminate these compounds, they tested out a method used in the automobile industry by running the smoke through a zeolite filter. This technique not only removed harmful compounds from the smoke, but also produced a superior flavor in smoked foods.

“The smoking process can cause carcinogens to form in foods,” said study lead author Jane K. Parker. “Not all smoked foods are dangerous, but we do know most can contain low levels of these substances, so we should try to remove them. If we could produce a smoke with fewer carcinogens, but that still has the same great taste, that would be ideal.”

“Zeolite filters, which are put in a tailpipe, have been used in the car industry to reduce environmental pollutants, but they haven’t been applied to food yet. We want to change that.”

Zeolite is a porous mineral that can be used to absorb heavy metals and other toxic substances. Parker, who is at the University of Reading, teamed up with engineers from a company that specializes in natural smoking called Besmoke to optimize filters made from zeolite.

The goal was to remove carcinogenic polycyclic aromatic hydrocarbons (PAHs) from smoke. PAHs are a secondary result of fuel consumption, which are known to increase the risk of cancer and cardiovascular disease.

One filter that was developed by the team removed as much as 93 percent of a known carcinogen called benzo[a]pyrene.

“There have been a couple of attempts to reduce carcinogens in smoke using other technologies, but they aren’t as effective as our approach,” said Parker.

Next, the researchers set out to determine whether the filtered smoke could produce as good of a flavor as unfiltered smoke. The team smoked tomato flakes and added them to cream cheese, and then used the smoked water to brine chicken.

“To the tasters, the chicken made with filtered smoke had a bit of a ‘Christmas ham’ aroma and a more rounded balanced flavor,” said Parker. Foods made with the unfiltered smoke, however, were compared to the flavor profiles of an “ashtray” and “acrid smoke.”

The researchers will next attempt to understand why the filter selectively removes these compounds.

“We think there is interesting science at work,” said Parker. “If we can figure out how the higher molecular weight compounds are sticking to the filter, we can manipulate the zeolite to improve the removal efficiency.”

The research was presented at the 255th National Meeting & Exposition of the American Chemical Society.