Finger snapping is the fastest thing we can do • Earth.com 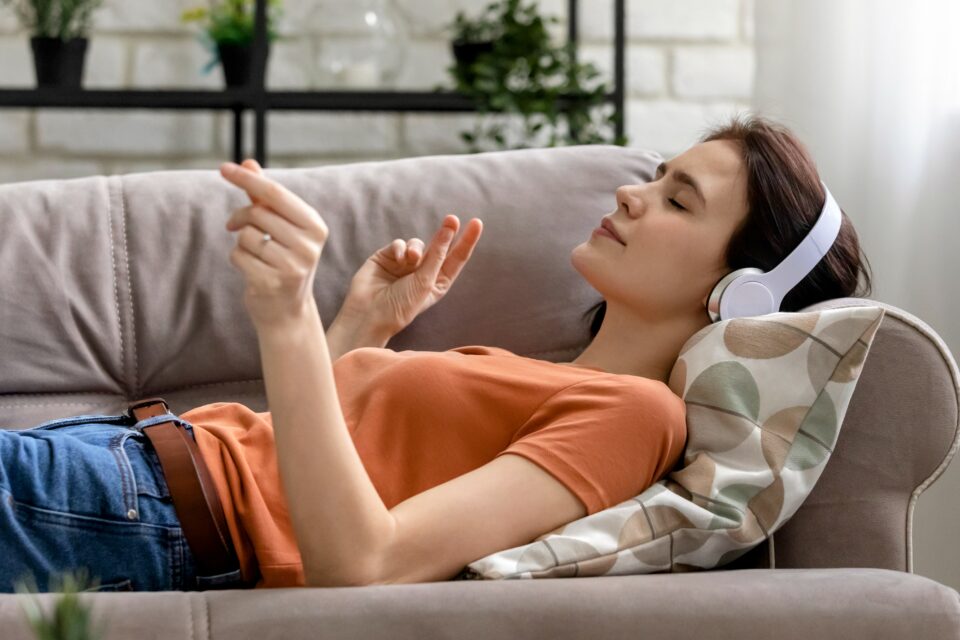 Finger snapping is the fastest thing we can do

A new study published in the Journal of the Royal Society Interface has found that finger snapping produces the highest rotational accelerations observed in humans, even faster than the arm of a professional baseball pitcher. These findings could be potentially used in the future to devise prosthetics imitating the wide-ranging capabilities of the human hand.

“For the past few years, I’ve been fascinated with how we can snap our fingers,” said co-author Saad Bhamla, a professor in the School of Chemical and Biomolecular Engineering at the Georgia Institute of Technology. “It’s really an extraordinary physics puzzle right at our fingertips that hasn’t been investigated closely.”

“When I first saw the data, I jumped out of my chair,” said Bhamla. “The finger snap occurs in only seven milliseconds, more than twenty times faster than the blink of an eye, which takes more than 150 milliseconds.”

When covering the fingers with metal thimbles, the rotational velocities decreased dramatically due to the diminished contact area between thimble-covered fingers. “The compression of the skin makes the system a little bit more fault tolerant,” explained co-author Elio Challita, a doctoral student at Georgia Tech. “Reducing both the compressibility and friction of the skin make it a lot harder to build up enough force in your fingers to actually snap.”

This study is an important step forward in understanding the motion principles operating in other living organism and in designing more life-like robots.

“Based on ancient Greek art from 300 B.C., humans may very well have been snapping their fingers for hundreds of thousands of years before that, yet we are only now beginning to scientifically study it,” Bhamla said. “This is the only scientific project in my lab in which we could snap our fingers and get data.”