The fish that could help science fight opioid addiction • Earth.com 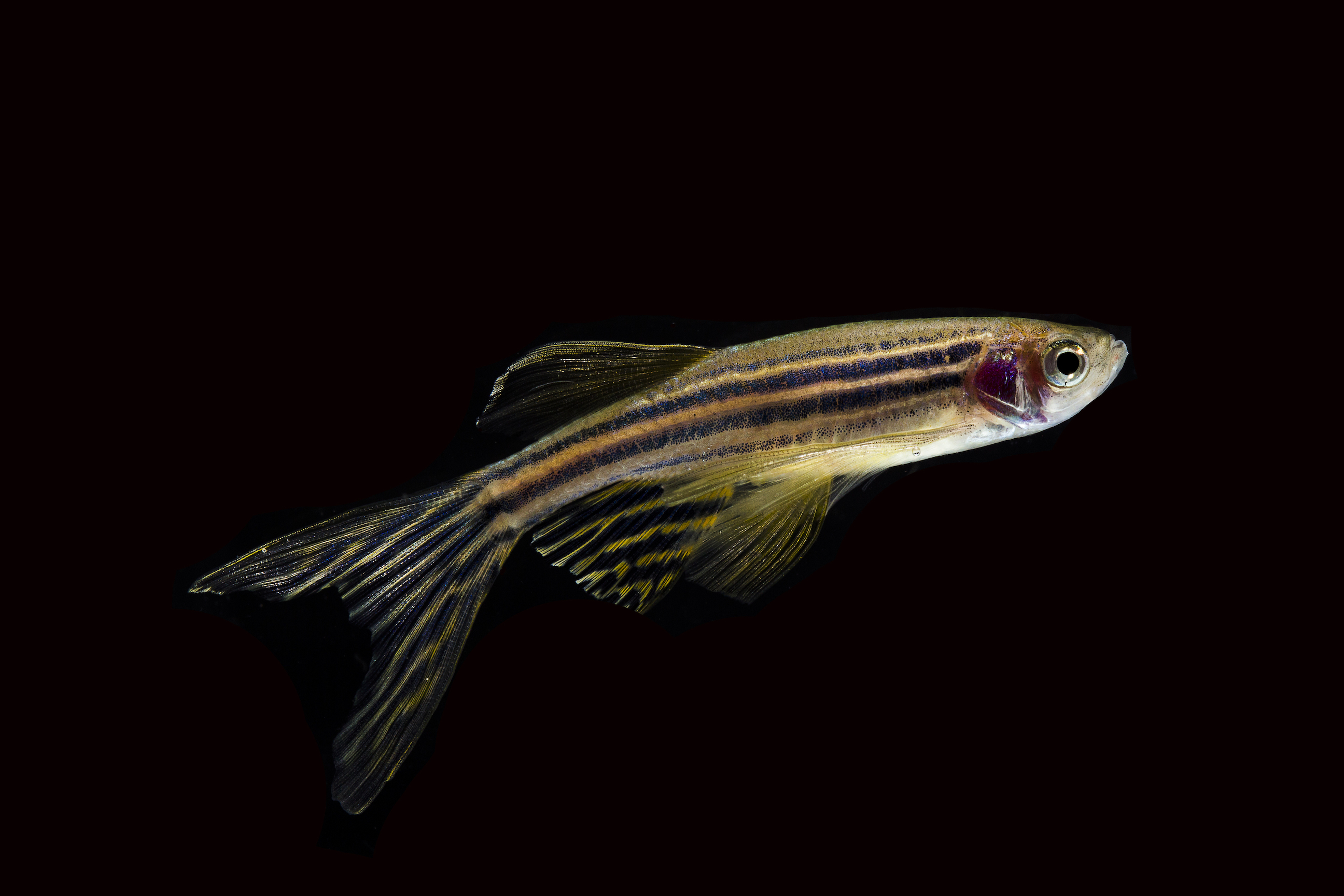 The fish that could help science fight opioid addiction

Opioid addiction in the United States has become a national health crisis, one that still seems far from under control. The problem is that science still doesn’t have a firm grasp on what motivates drug abuse and addiction in humans.

A new study from the University of Utah Health used zebrafish to examine addiction and the corresponding neural responses in the brain. Zebrafish are a small tropical fish whose genetic makeup and neural pathways are incredibly similar to humans, which makes them excellent lab specimens.

The researchers dosed a group of zebrafish with hydrocodone, a common pain medication. They then created a self-administering set-up whereby conditioned zebrafish would have to swim over a panel in their tank to trigger the release of the dosed out drug.

Water flow in the tank would flush out the drug and the zebrafish would have to keep swimming over the trigger to release the drug.

“The fish needed to perform an action to get the drug rather than receiving it passively. Drug-seeking has been modeled before in rodents and primates, but having a model to study this in zebrafish could move the [study of addiction] forward,” said Gabriel Bossé, first author of the study.

The zebrafish sought out the drug and increased the number of doses if placed in a shallower tank of water to compensate for the stress of the situation. The researchers also found that the fish exhibited classic signs of withdrawal within 48 hours of the last dose administered.

As of now, the only available treatments for people with opioid addictions are substitution therapies, which have an extremely low success rate and have been linked to a high likelihood of relapse.

The similar comparisons of zebrafish and humans in responses to opioid misuse could lead to promising new therapies to help hinder drug seeking behavior.