2.5 million fish are unintentionally caught each year in the Indian Ocean • Earth.com 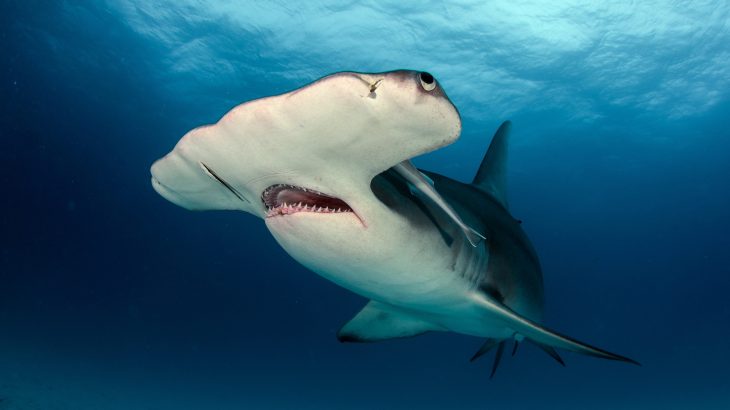 2.5 million fish are unintentionally caught each year in the Indian Ocean

A shocking new study led by Newcastle University has found that 73 percent more sharks are caught in the southwest Indian Ocean than what is officially reported. Each year, the total number of sharks, rays, and other fish caught accidentally in the region is estimated to be 2.5 million.

The investigation was focused on small-scale fisheries operating from Kenya, Zanzibar, and Madagascar. The total annual catch, which was predominantly made up of requiem, hammerhead, ground, and hound sharks, totaled around 35,000 tons.

According to the study authors, the research highlights the substantial underreporting of catches by small scale fisheries and the urgent need to expand global efforts to assess the impact on vulnerable species.

“Small scale fisheries account for 95% of fishers globally and around 35% of the total catch and yet despite this, they have received very little attention,” said study lead author Andrew Temple. “The aim of the project was to start to understand the impact these small scale fisheries are having on the environment by recording a baseline of vulnerable megafauna, such as turtles, rays and sharks.”

“And what we found was a huge discrepancy between the numbers being declared and the actual number being caught – in excess of 2.5 million individual sharks and rays annually. This study clearly shows the impact of small scale fisheries on coastal, oceanic and even deepwater species.”

An estimated 40 percent of fish caught worldwide are snagged in lines and nets unintentionally, affecting vulnerable species such as dolphins, sharks, and seabirds. The bycatch is usually thrown back out to sea in large-scale commercial fishing. However,  small scale fisheries, such as those examined for the study, were found to often keep the non-target fish and sell them illegally.

The researchers monitored fisheries in the South West Indian Ocean for 12 months. Overall, they identified 59 non-target species, including three sea turtles and one Dugong dugon, commonly known as a sea cow. Sharks and rays were found to be the most common by-product species.

“We looked at just one region of the world but it’s likely that similar underreporting is happening in small scale fisheries globally – which means our 2,500,000 unreported sharks and rays only represent a small portion of the total global catch,” said study senior author Dr. Per Berggren.

“Reducing this figure is essential to protect life in the sea but also to safeguard the future sustainability of small scale fisheries and the communities whose livelihoods are dependent on them. This research is the first step towards doing that.”