Marine heat waves threaten the survival of dolphins and other mammals • Earth.com 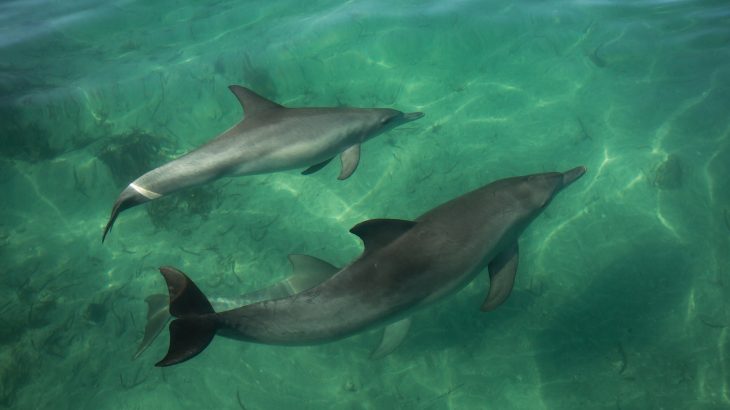 Marine heat waves threaten the survival of dolphins and other mammals

A marine heat wave in Western Australia that had lasting impacts on dolphin populations may be a disturbing sign of things to come, according to a new study from the University of Zurich (UZH). The researchers have determined that climate change will have more devastating consequences for marine mammals than what was previously realized.

In early 2011, a heat wave caused the water temperatures to rise to more than four degrees above the annual average in Shark Bay, Australia. The persistent heat caused a substantial loss of seagrass, which drives the Shark Bay ecosystem.

To investigate how this environmental damage affected the survival and reproduction of dolphins, the researchers used long-term data on hundreds of animals collected from 2007 to 2017. The study revealed that the survival rate of dolphins had dropped by 12 percent following the 2011 heat wave. The experts also noted that female dolphins were giving birth to fewer calves, even six years later.

“The extent of the negative influence of the heat wave surprised us,” said study first author Sonja Wild. “It is particularly unusual that the reproductive success of females appears to have not returned to normal levels, even after six years.”

The heat wave did not have the same impact on all dolphins. For example, dolphins that use sponges as foraging tools were not as badly affected as those that do not use this technique. 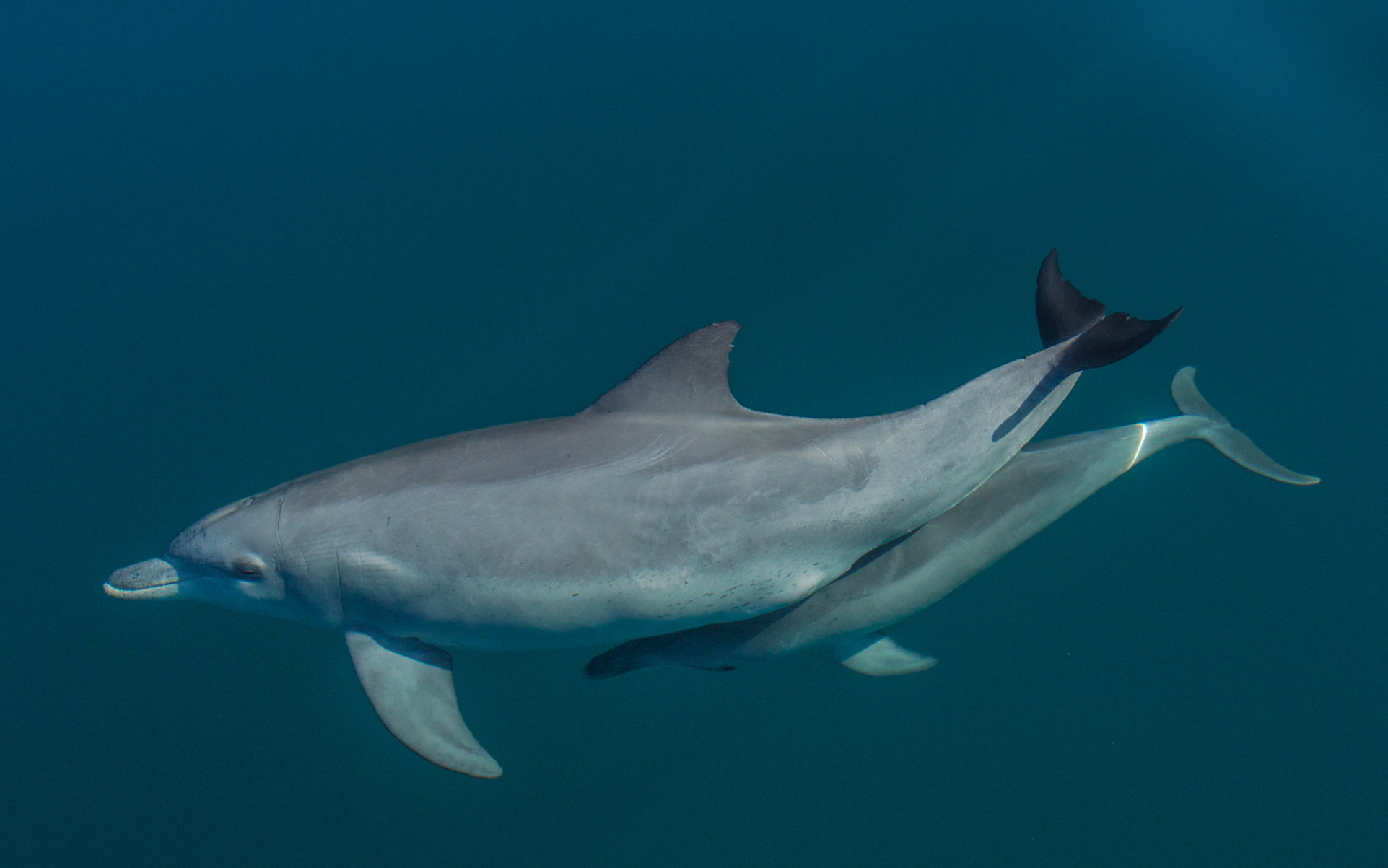 “Nevertheless, our work raises concerns that such sudden events might have quite negative long-term effects even in groups of marine mammals that are known to adapt usually well to novel environmental conditions,” said Wild.

The study demonstrates that marine heat waves affect animals at the top of the marine food chain, and not just the organisms at the bottom.

“Marine heat waves are likely to occur more frequently in the future due to climate change,” said study lead author Professor Michael Krützen. “This is worrying not only for the long-term prospects of marine mammal populations, but also for the entire oceanic ecosystems.”