Can FIV positive and negative cats live together? • Earth.com 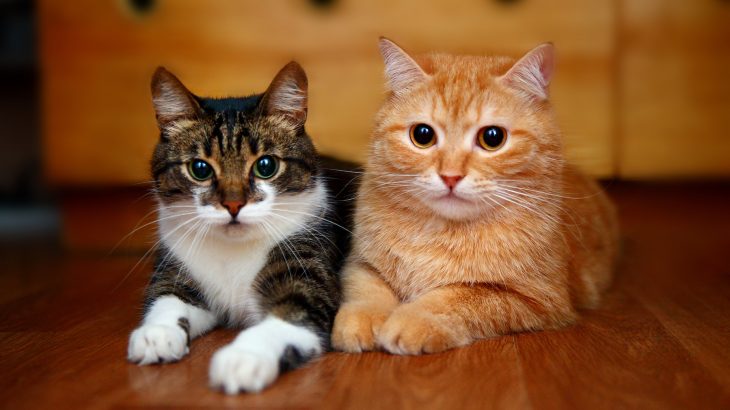 Can FIV positive and negative cats live together?

Working at a free-roaming cat rescue had many perks but perhaps my favorite was watching the adoptable cats interact and play with each other. These cats were varied in their backgrounds, some were rescued outdoors while some were owner-surrendered, some were seniors while others were kittens, and some were diagnosed with feline immunodeficiency virus (FIV) while others were not.

FIV is a virus, similar to HIV, that impacts a cat’s immune system making them increasingly vulnerable to other illnesses. Years ago, FIV meant euthanasia for many cats brought to shelters and rescues. But as veterinarians and researchers learned more about the virus, opinions began to change about how to treat FIV positive cats.

Shelters and rescues may be hesitant to implement cohabitation policies between FIV positive and negative cats because FIV can be transmitted from cat to cat (it can not be transmitted to other animals or humans). The primary mode of the transmission of FIV is through bite wounds which can occur through fighting or mating. Less common, is the transmission of FIV from mother to kittens and from mating itself.

Cats who are not sterilized are at an increased risk of fighting and mating with other cats, which is why free-roaming, aggressive male cats are the most frequently infected. Shelters and rescues regularly mandate that all cats in their care have to be sterilized, which greatly reduces the risk of transmission by controlling testosterone and desires to fight over territory and mates.

This does not mean there is no chance of transmission between FIV positive and negative cats. Sterilized cats may still fight each other but rarely do these interactions result in forceful biting and open wounds.

However, a 2000 study published in The Veterinary Record found that six FIV negative cats became infected while living with FIV positive cats over a ten-year period.

Allowing FIV positive and negative cats to live together is not universally accepted in the animal welfare field. Some professionals still advise against the practice. Those who are in favor of the practice emphasize that the risk of transmission is low and that animal owners can monitor their cat’s behavior to ensure aggressive fighting is not occurring.