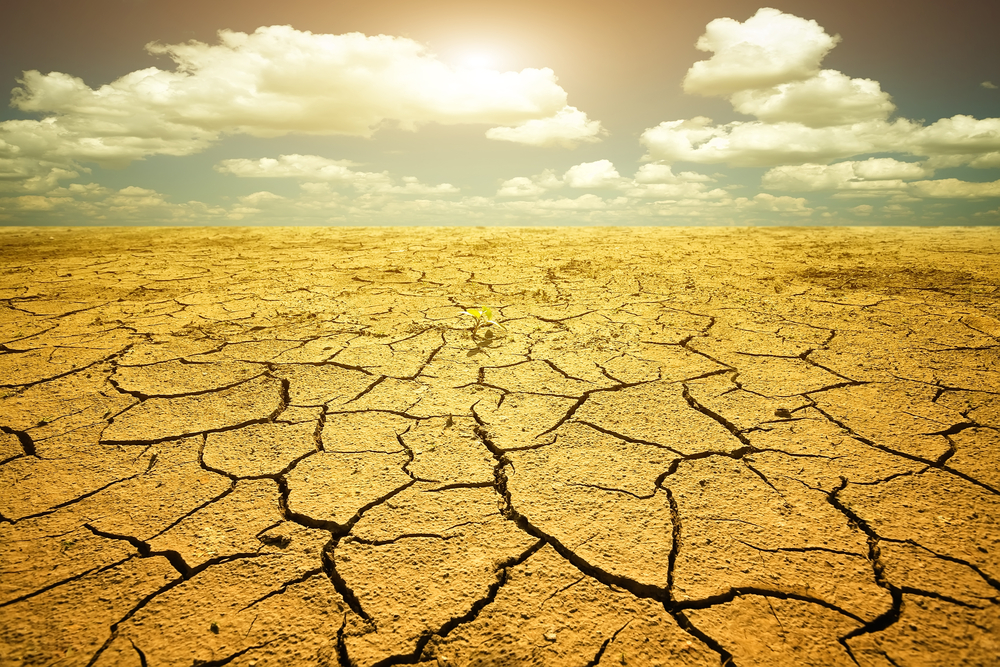 According to new research from Scientists at the National Center for Atmospheric Research (NCAR)  the “flash drought” that unexpectedly gripped the U.S. Southern Rockies and Midwest in the summer of 2012 could have been predicted months in advance using soil moisture and snowpack data.

The drought resulted in $30 billion of economic losses.

Researchers found that observations of snowmelt and soil moisture could have forecast the drought up to four months in advance.

“Advance knowledge of a drought even a month or two ahead of time can greatly minimize the effects on society,” said Anjuli Bamzai, program director in NSF’s Division of Atmospheric and Geospace Sciences. “This study highlights the role of snowpack and soil moisture conditions in predicting the sudden onset of drought.”

Seasonal drought forecasts issued in May 2012 for the upcoming summer did not foresee a drought forming in the country’s midsection. But by the end of August, a drought that started in the Southern Rockies had spread across the Midwest, parching Oklahoma, Kansas, Nebraska and Missouri.

“The 2012 drought over the Midwest was one of the most severe and extensive U.S. droughts since the 1930s Dust Bowl, but it was also extremely challenging to predict,” said Debasish PaiMazumder, lead author of the study. “This study demonstrated the potential to improve seasonal drought outlooks in the future, giving farmers, water planners, and others more time to prepare.”

Flash droughts — which form and intensify rapidly — can catch forecasters off-guard because they are not preceded by any large-scale climate patterns that could act as warning signals.

One contributor to the recent California drought was a persistent high-pressure system parked off the west coast that deflected storms away from the state. Because forecasters could identify the high-pressure system, they could also accurately predict fewer storms and a worsening of the drought.

Previous research showed that looking at soil moisture alone could improve the lead time for drought predictions by one to two months.

While observations of snowpack and soil moisture could have helped forecast the 2012 drought, the method does not replace other drought prediction measures.