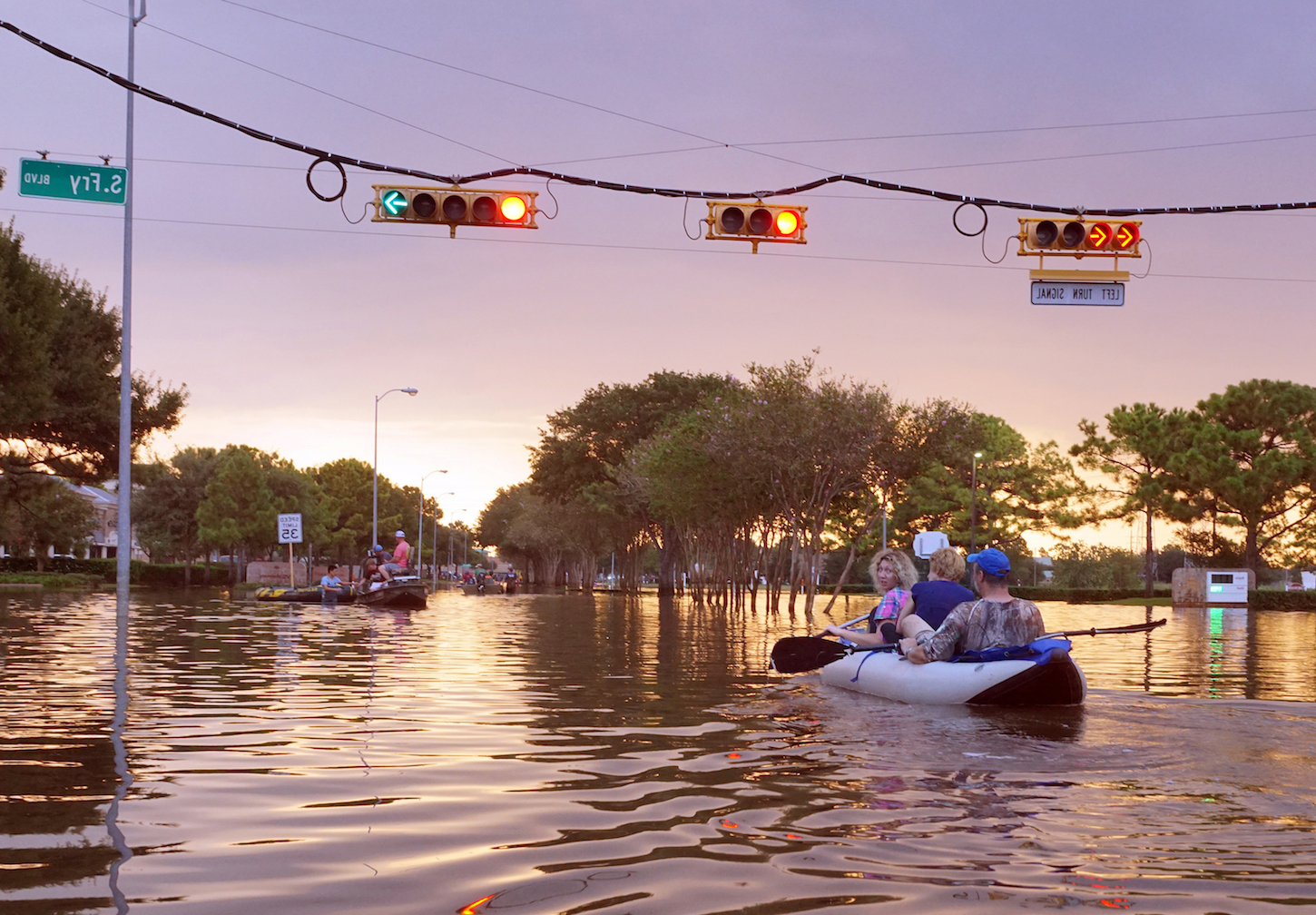 A team of researchers at Uppsala University has recognized a link between the average distance of humans to rivers and the occurrence of catastrophic flood events. The team used satellite nighttime light data to examine how flood protection affects human proximity to rivers.

Flooding is one of the costliest and deadliest natural hazards, and the intensity of floods has increased dramatically across some regions of the world. Between 1980 and 2014, economic losses from flooding exceeded $1 trillion USD and claimed more than 226,000 lives.

The rising trend of global flood losses has been primarily attributed to growing populations in flood-prone areas, which increase the number of people that are exposed to flooding events.

To understand changes in flood risk, experts must determine how humans adapt and respond to flood events. For example, communities cope with floods by upgrading the infrastructure built for flood protection, implementing building codes and early warning systems, or by moving away from flood-prone areas.

The investigation was focused on the occurrence of catastrophic flood events in 16 countries with different hydroclimatic and socioeconomic contexts as well as different levels of structural flood protection.

The research team found that flood fatalities and economic losses are both positively correlated with changes in human proximity to rivers across individual countries. When flood protection was in place, however, the tendency to relocate was reduced.

“We found that societies with low protection levels tend to resettle further away from the river after catastrophic flood events, and that the decrease in human settlements close to the river may have contributed to reduced exposure to future flood events,” said study co-author Johanna Mård. “Conversely, societies with high protection levels show no significant changes in human proximity to rivers.”

Regions with high protection levels rely heavily on structural measures, reinforcing flood protection and quickly resettling in the same flood-prone areas after a flooding event. While frequent flooding is not as much of a threat in these areas, individuals who live here remain at risk of catastrophic flooding events.