How flowering plants became so dominant on Earth • Earth.com 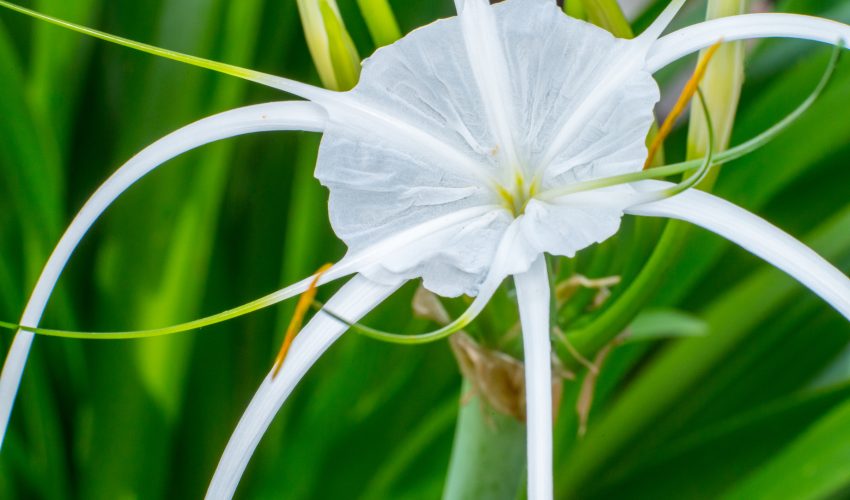 How flowering plants became so dominant on Earth

Researchers from San Francisco State University set out to determine how flowering plants have evolved to become the most dominant plants on the planet. They found that smaller genetic material is what has allowed angiosperm populations to explode.

The study authors wrote: “The angiosperms, commonly referred to as flowering plants, are the dominant plants in most terrestrial ecosystems, but how they came to be so successful is considered one of the most profound mysteries in evolutionary biology.”

Prior to 150 million years ago, Earth was covered with ferns and conifers. When flowering plants appeared, they emerged with bright colors and quickly spread across the globe. Angiosperms are now the most diverse plant in existence, with hundreds of thousands of species.

The researchers focused their analysis on data from the Royal Botanic Gardens to determine if the size of a plants’ genome may have some influence on its progress. They compared the genome sizes of hundreds of plants, and then compared these sizes with other biological features.

The study revealed that the rapid advancement of angiosperms is most likely due to something that the experts referred to as “genome downsizing.” When the size of the genetic material contained within the nucleus of the cells is shrunk down, plants can build smaller cells.

As a result, the plants can take in more carbon dioxide from photosynthesis and increase the amount of pores and veins in their leaves, making them more productive.

“Genome downsizing occurred only among the angiosperms, and we propose that it was a necessary prerequisite for rapid growth rates among land plants,” said the researchers.

“The flowering plants are the most important group of plants on Earth and now we finally know why they have been so successful.”

The research is published in the journal PLOS Biology.