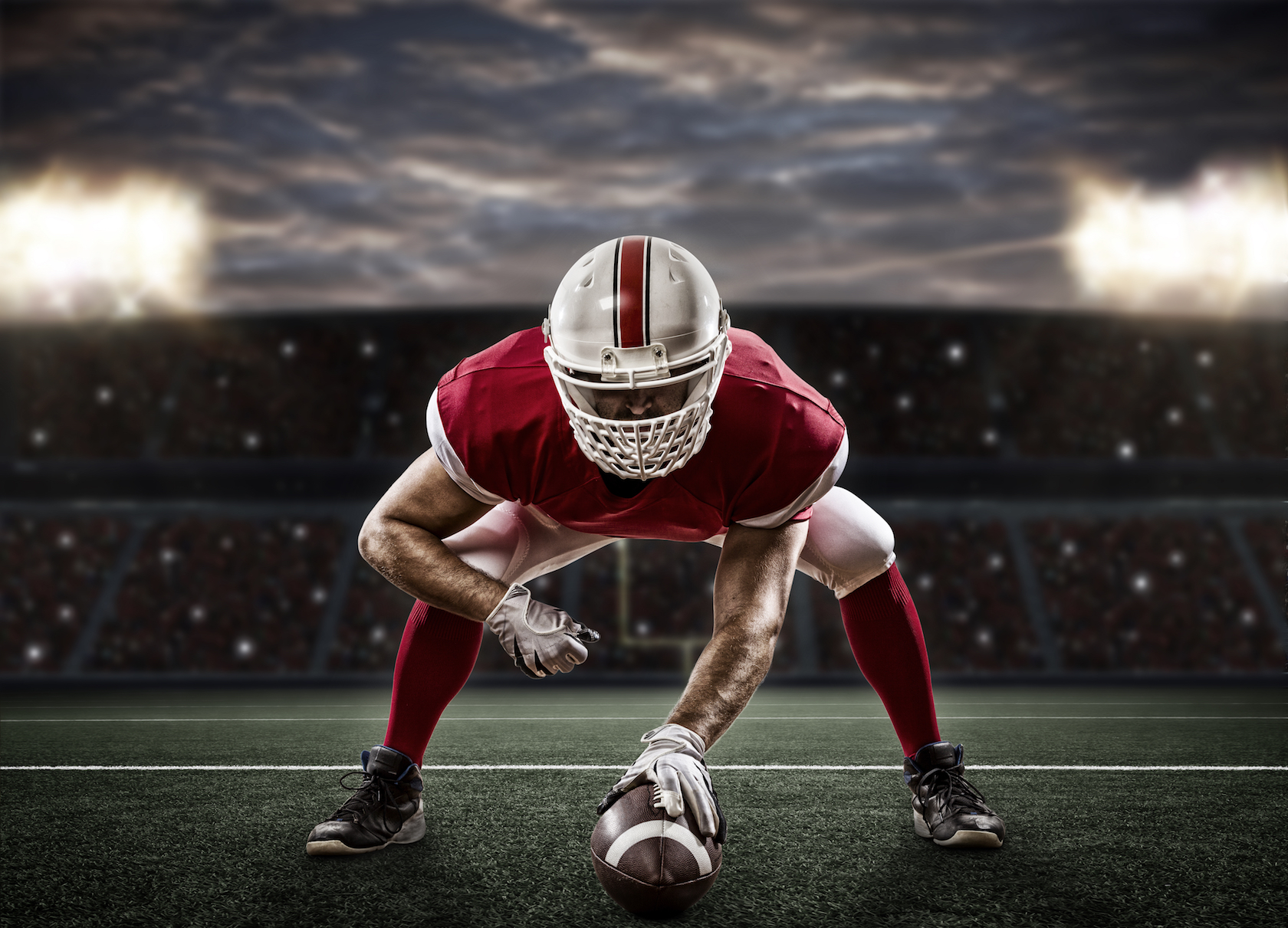 Researchers at the University of California San Francisco are reporting that traumatic head injuries such as concussions significantly increase the risk of Parkinson’s disease. The study revealed that concussions caused by football injuries or car accidents lead to a 56 percent higher chance of developing the neurodegenerative disorder later in life.

“While the participants had all served in the active military, many if not most of the traumatic brain injuries had been acquired during civilian life,” said senior author Dr. Kristine Yaffe. “As such, we believe it has important implications for the general population.”

Study first author Dr. Raquel Gardner pointed out that traumatic brain injury has been previously linked to Parkinson’s, but this is the first study to demonstrate a link between the disease and concussion.

The research was focused on 325,870 veterans from three U.S. Veterans Health Administration medical databases between the ages 31 and 65. Half of these individuals had been diagnosed with a concussion or had experienced a moderate-to-severe traumatic head injury.

After an average of 4.6 years of follow-ups, the experts found that those participants with concussions had a 56 percent increased risk of Parkinson’s. This risk was found to be 83 percent higher among veterans with more serious moderate-to-severe traumatic brain injuries.

The analysis also revealed that individuals with any form of traumatic brain injury were diagnosed with Parkinson’s an average of two years earlier.

“This study highlights the importance of concussion prevention, long-term follow-up of those with concussion, and the need for future studies to investigate if there are other risk factors for Parkinson’s disease that can be modified after someone has a concussion,” said Dr. Gardner.

“There is increasing recognition that concussion may have long-lasting neurobehavioral consequences, including heightened risk for several psychiatric and neurodegenerative diseases.”

The mechanism which underlies the relationship between concussions and Parkinson’s is not yet clear. Some research suggests that the common denominator could be abnormal brain deposits of a protein called alpha-synuclein, which is a distinctive feature of Parkinson’s disease.

The study is published online in the journal Neurology.