Forests are now less capable of bouncing back after wildfires • Earth.com 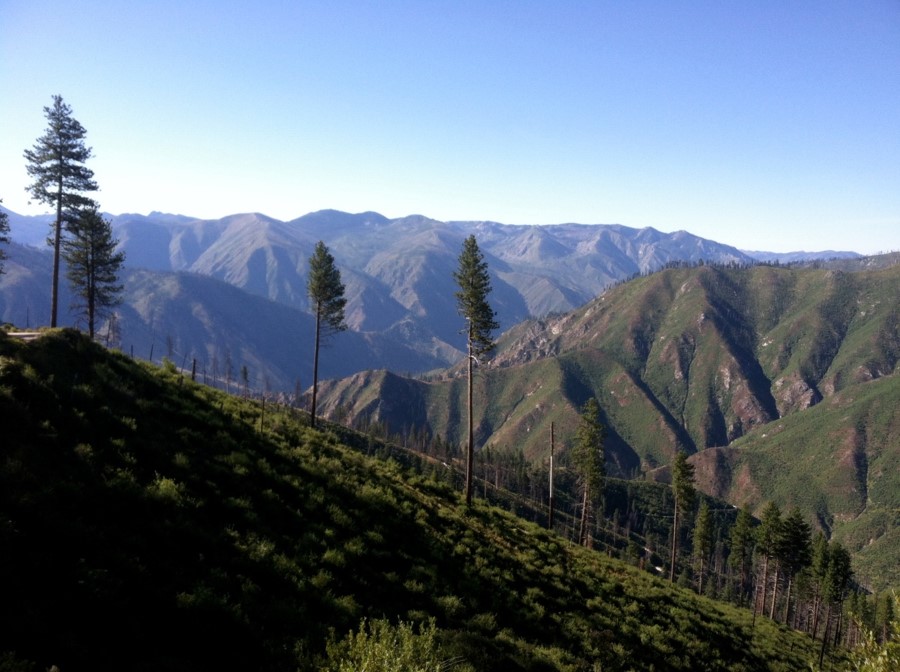 Forests are now less capable of bouncing back after wildfires

An investigation into the resilience of Rocky Mountain forests has determined that the warming conditions of climate change will make forests less capable of recovering from wildfires.

Researchers led by Colorado State University analyzed data from 1,500 sites in Colorado, Wyoming, Washington, Idaho, and Montana. They measured more than 63,000 seedlings left behind from 52 wildfires in the past three decades.

The team set out to determine how the changing climate has affected post-fire tree regeneration, which is a key indicator of forest resilience.

The results of the study were discouraging. Among other findings, the experts noted significant decreases in tree regeneration following wildfires in the early 21st century, a period which was much hotter and drier than the late 20th century.

“We often talk about climate change and how it will affect us in the future, but the truth is we are already seeing those changes,” said study co-author Camille Stevens-Rumann. “Disturbances like wildfires are a catalyst for change. In many places, forests are not coming back after fires.”

“What we’ve found is dramatic, even in the relatively short 23-year study period,” she added.

In one-third of the sites examined for the study, there were no seedlings growing. These regions were the hottest and driest, where fires were so intense that no trees survived to produce seed.

Forests change over time, but the researchers said that the results of their analysis suggest that it will now take much longer after a wildfire for sites to return to forests, if they return at all.

“Even if we plant trees in those areas, it’s unlikely to be successful,” said Stevens-Rumann. “We need to start expecting that these landscapes aren’t going to look the same in the future, whether it’s reduced density of trees or no longer a forest.”

One of the most shocking aspects of the study was data on the average annual water deficit at study sites.

“In my lifetime, you can see these sites becoming substantially hotter and drier,” she said. “Many forest managers want post-fire years to be cooler and wetter, to help with regeneration, and that’s just not happening anymore, or happening very infrequently.”

Stevens-Rumann said that trees similar to the ones that burned have typically been planted to start the recovery process on a fire-ravaged site, but that may no longer be the best strategy.

“Managers may want to plant species that are adapted to the current and future climate, not the climate of the past,” she said. “There also are areas that could support certain tree species but there isn’t any regeneration currently; these are the ideal places to plant after a fire.”