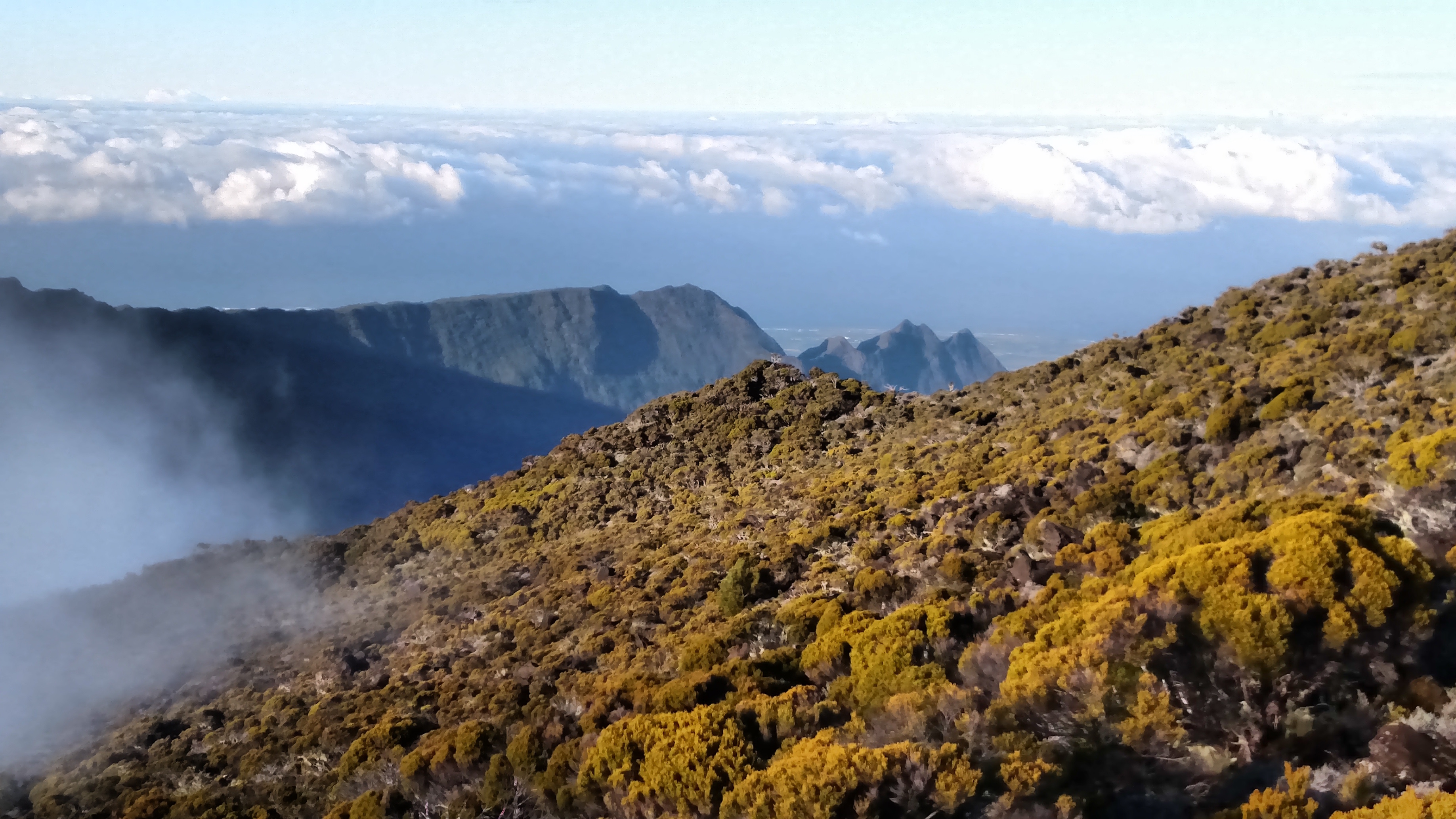 Reunion Island in the Indian Ocean formed from a volcanic hotspot that erupted and covered most of what is now India with basalt lava.

The island is of particular interest to geologists because the rocky formation came from an ancient pocket of magma deep within the Earth’s mantle.

Heat from the planet’s early years caused extreme melting which then separated the Earth into two layers, the core and the mantle. Later, the mantle would rise and sink and create the crust in the process.

This continual process of melting, sinking, and rising along with the motion of the mantle mixed the different elements and materials together until everything is blended together deep within the Earth.

However, older stubborn pockets remain, and from these researchers can garner a better timeline for some of the volcanic formations on Earth.

Researchers from the Carnegie Institution for Science conducted a study using isotopic data to reveal the evolutionary timeline of the Reunion Islands.

Isotopes go through a process of radioactive decay that transforms into new elements and researchers can date this decay to find out the age of the element in question.

The Carnegie researchers used this process to date mantle pockets within the earth to find the age of the magma plumes that created the Reunion Island.

The research team focused on samarium-146, which decays and forms neodymium-142. Samarium-146 was present when the Earth first formed, which means that examining neodymium-142 can provide information about the Earth’s geological history.

The results, published in the journal Nature, show that even through billions of years of mixing within the mantle, the origin of the Reunion Island was a well preserved old pocket of dating back to the very beginnings of the Earth’s history.

The findings could have on future studies delving into the Earth’s evolutionary history.

“The mantle differentiation event preserved in these hotspot plumes can both teach us about early Earth geochemical processes and explain the mysterious seismic signatures created by these dense deep-mantle zones,” said Bradley Peters, the study’s lead author.