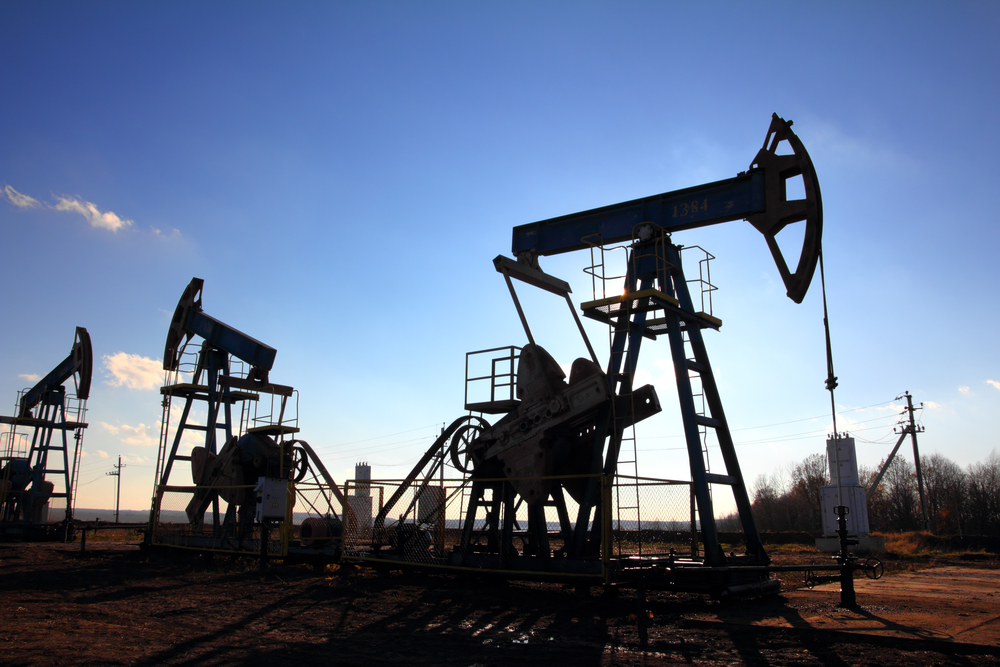 Every year, more evidence of climate change pops up around the globe, from warming oceans and melting sea ice, to a 1.4-degree Fahrenheit rise in the Earth’s air temperature since 1900, to the permanent migration of temperature-sensitive species.

According to the National Academy of Sciences, many of those changes can be tracked to higher levels of carbon dioxide in the atmosphere. Most of that carbon dioxide comes from human activity, the NAS says – according to the organization’s research, volcanic eruptions emit only 1 percent of the CO2 that human use of fossil fuels does.

Is it too late to slow climate change, or even halt in its tracks?

A new study published in the journal Anthropocene Review suggests that a consumer tax levy on fossil fuels could reduce the impact of climate change.

Researchers from the University of Edinburgh believe that the levy, known as a Pigouvian tax, could encourage companies and countries to use fewer fossil fuels and look into greener alternatives.

Moneys collected by the tax levy would, under the researchers’ model, be invested back into households – and this could be the key to its success. The household rebate encourages buyers to make their homes more energy efficient, and sellers respond to that new demand.

However, without any economic incentive to move away from fossil fuels, global temperatures are likely to continue rising, the researchers found. A similar fossil fuel tax program has already seen some success in British Columbia, Canada, they reported.

The study’s authors considered the potential costs if climate change continues unchecked, and weighed them against the costs of adopting new, more environmentally friendly technology.

They found that without the economic incentive of a carbon tax, manufacturers are unlikely to create new technology that doesn’t rely on fossil fuels, and nations are unlikely to “go green.”

Another benefit postulated in the report is the tax balancing the needs of developing economies against the need to reduce fossil fuel emissions around the globe and limit the impact of human activity on the environment.

The study was released ahead of the Conference of the Parties 22 to the U.N. Framework Convention on Climate Change, which will be held from Nov. 7-18 in Marrakesh, Morocco.