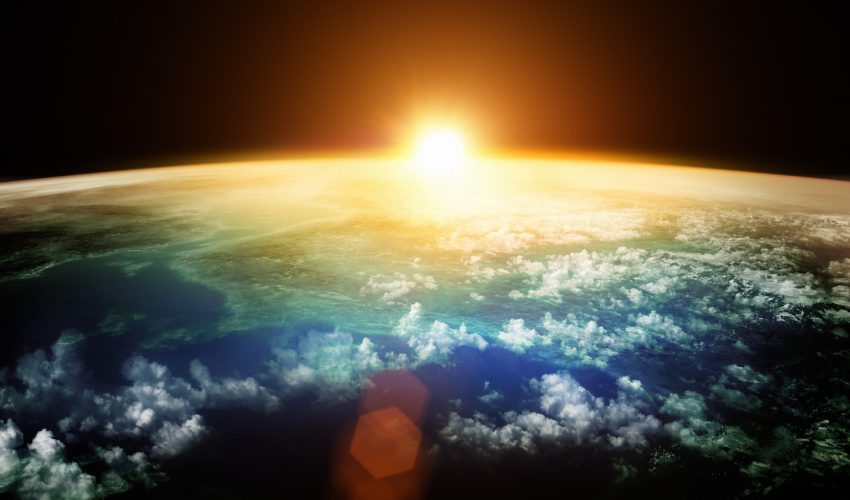 Microscopic fossilized remains recovered from a rock in Western Australia are now being confirmed as the earliest evidence of life on Earth ever discovered. Researchers at UCLA and the University of Wisconsin-Madison have analyzed the fossils, which were recovered from a rock that dates back almost 3.5 billion years.

“People are really interested in when life on Earth first emerged,” said study co-lead author John W. Valley. “This study was 10 times more time-consuming and more difficult than I first imagined, but it came to fruition because of many dedicated people who have been excited about this since day one … I think a lot more microfossil analyses will be made on samples of Earth and possibly from other planetary bodies.”

The researchers managed to describe 11 microbial specimens from five separate taxa, linking their structures to chemical signatures that are characteristic of life. Some of the specimens represent bacteria and microbes which are now extinct, while others are similar to microbial species found today.

The microfossils were described by J. William Schopf and his team in the journal Science in 1993, when the researchers first documented evidence of their biological identities. The concept was met with criticism by scientists who argued that the fossils are just odd minerals that happen to resemble biological specimens.

Schopf says that the findings of the current study demonstrate that the microfossils are, in fact, biological.

Using a specialized tool called a secondary ion mass spectrometer (SIMS), the research team was able to separate the carbon contained in each fossil into its constituent isotopes and measure their ratios. Different organic substances, including rocks and animals, contain specific ratios of stable carbon isotopes.

“The differences in carbon isotope ratios correlate with their shapes,” explained Valley. “If they’re not biological there is no reason for such a correlation. Their C-13-to-C-12 ratios are characteristic of biology and metabolic function.”

Based on the carbon isotope ratios, the researchers were able to assign identities and likely physiological behaviors to the fossils. Schopf says that the results show that “these are a primitive, but diverse group of organisms.”

Schopf also explains that the findings of this study suggest that life could be common throughout the universe. As for Earth, the fact that several different types of microbes have been shown to exist 3.5 billion years ago demonstrates that “life had to have begun substantially earlier – nobody knows how much earlier – and confirms it is not difficult for primitive life to form and to evolve into more advanced microorganisms.”

Previous studies by Valley’s team have suggested that oceans existed on Earth as early as 4.3 billion years ago, which was just 250 million years after the Earth formed.

“We have no direct evidence that life existed 4.3 billion years ago but there is no reason why it couldn’t have,” said Valley. “This is something we all would like to find out.”