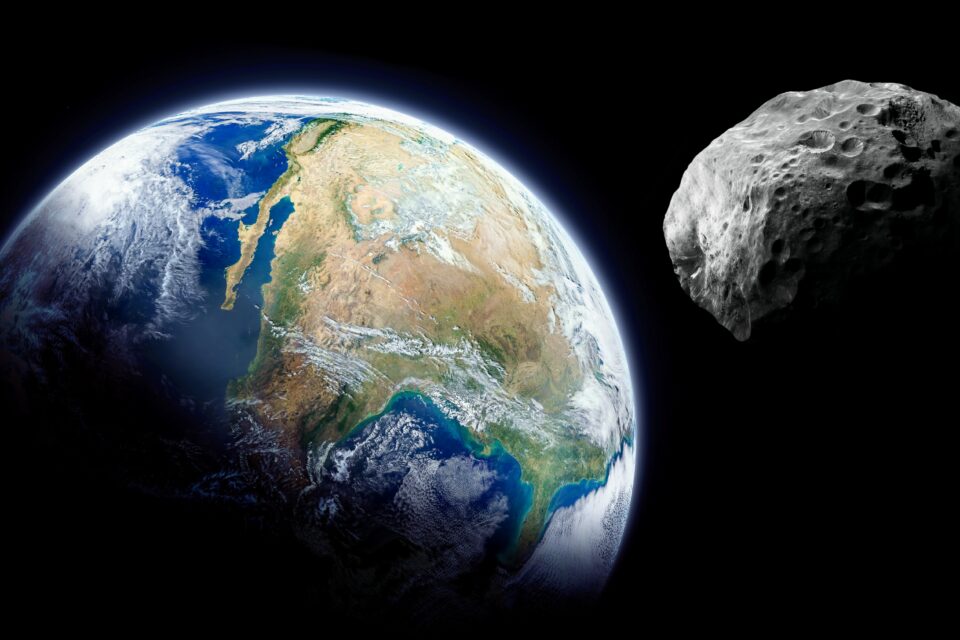 A new study led by Harvard University has found that between 2.5 and 4 billion years ago, a period known as the Archean Eon, asteroids hit the Earth much more frequently than previously thought. The experts report that these frequent asteroid strikes likely delayed the moment when oxygen started accumulating on our planet.

The findings could help us better understand when the Earth started its path toward becoming the habitable planet we know today.

During the Archean Eon, it was common for asteroids or comets to hit the Earth. The largest ones, over six miles wide, significantly altered the chemistry of the planet’s atmosphere by creating oxygen sinks that sucked most of the life-sustaining gas out of the atmosphere.

By analyzing records of small pieces of rocks that formed in the fiery collisions between asteroids or comets and the Earth (so-called “impact spherules”), Drabon and her colleagues have discovered that existing planetary bombardment models strongly underestimate how often asteroids and comets would hit Earth.

The new collision rates suggest that impactors collided with the planet roughly every 15 million years, about 10 times more frequent than previously thought.

These findings align with geological records which show that the oxygen levels remained relatively low during the early Archean Eon, until 2.4 billion years ago, when the bombardment slowed down and the Earth experienced a major rise of oxygen levels known as the Great Oxidation Event (GOE).

“As time went on, collisions become progressively less frequent and too small to be able to significantly alter post-GOE oxygen levels,” said study leader Simone Marchi, a scientist at the Southwest Research Institute in Boulder, Colorado. “The Earth was on its course to become the current planet.”