US freshwater bodies are increasingly polluted by human activity • Earth.com 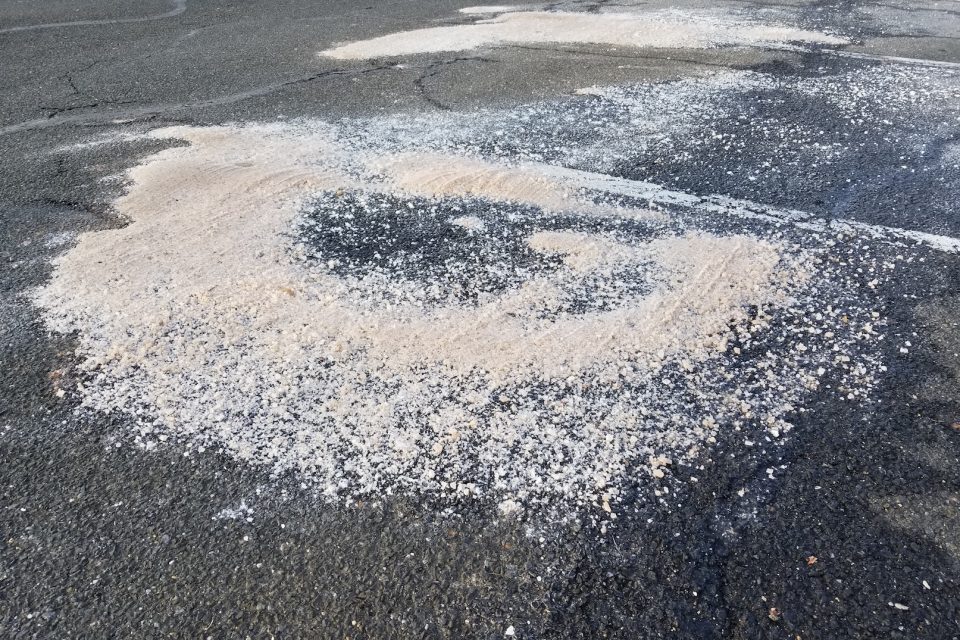 US freshwater bodies are increasingly polluted by human activity

Over the past 50 years, freshwater streams and rivers in the United States have become saltier and more alkaline due to human activities. A recent study led by the University of Maryland (UMD) has found that fertilizers and other salty compounds are being heavily released into waterways, in an effect that the researchers refer to as the “freshwater salinization syndrome.”

The same team previously analyzed the local and regional consequences of freshwater salinization, and found that salty, alkaline freshwater can release a variety of chemicals, including toxic metals and harmful compounds from soils in drainage basins. The researchers suspect that many of these chemicals travel together throughout watersheds, forming “chemical cocktails” that are much more threatening to drinking water than individual contaminants.

The current investigation, which includes field observations from Washington, D.C. and Baltimore, emphasizes the urgent need for better pollution management strategies. Study lead author Sujay Kaushal is a professor of Geology at UMD.

“The bottom line of our findings is that when humans add salt to waterways, that salt also releases a lot of dangerous collateral chemicals,” said Professor Kaushal. “It’s clear that regulatory agencies need to find new ways to address these ‘chemical cocktails’ released by saltier water, rather than looking at individual freshwater pollutants one by one.”

Salty, alkaline freshwater is already notorious for contaminating drinking water supplies, urban infrastructure, and natural ecosystems. In 2014, residents of Flint, Michigan, witnessed this type of pollution firsthand when the city switched its primary water source to the Flint River. The river contained a heavy concentration of salt and chemical treatments, which combined to make the water more corrosive and lead began to leach from water pipes.

For the current study, the team analyzed existing data from rivers in the U.S., Europe, Canada, Russia, China, and Iran. Their findings suggest that freshwater salinization syndrome could be a global phenomenon, with the most conclusive evidence found in both U.S. and European rivers. The trends identified in the study can be traced back at least 50 years.

“Given what we are finding, I continue to be surprised by the scope and magnitude of the recent degradation of Earth’s surface waters,” said study co-author Gene Likens. “The formation of novel chemical cocktails is causing deterioration far beyond my expectations.”

Professor Kaushal added, “Looking at water quality data over several months in the winter, salt remains high and rarely has a chance to return to baseline before the next storm comes through and more salt is put on the roads.”

“This high salt load not only liberates metals and other contaminants, but there is also evidence that the initial salt pulse releases other salt ions from the streambed and soils, such as magnesium and potassium, which further contribute to keeping overall salt levels high.”

Study co-author Shahan Haq is a graduate student in the Geology program at UMD.

“To me, this study highlights the need to view salt as an emerging contaminant in freshwater,” said Haq. “Salt’s ability to move heavy metals like copper from sediments into the water could have dangerous implications for our drinking water and could be toxic to wildlife. Our observations suggest that some rivers are already at risk, especially here in the eastern U.S. directly following road salt applications.”