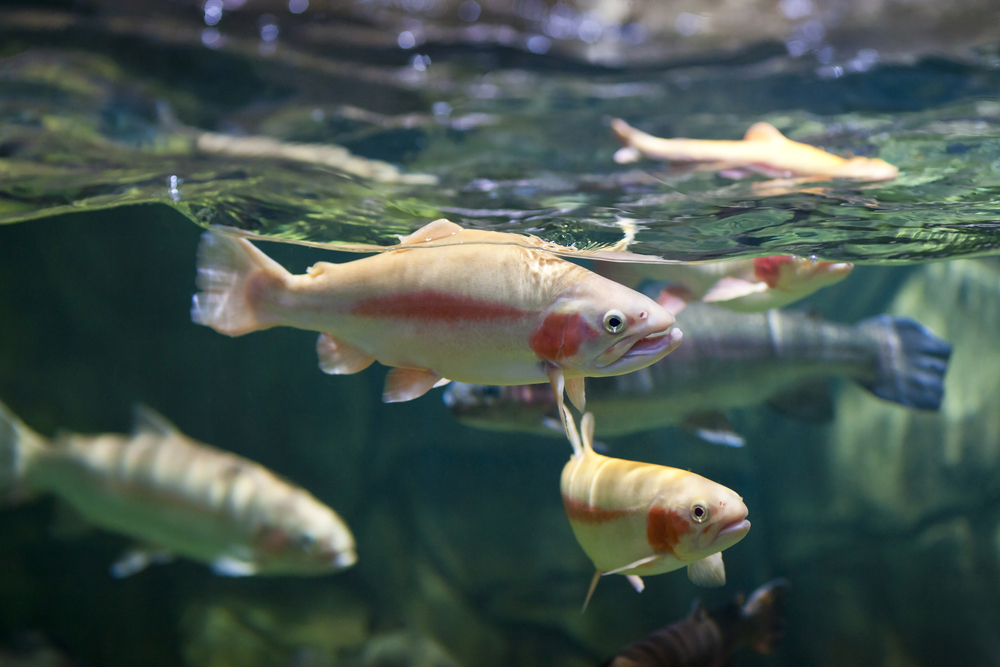 Among the unknown variables of climate change is the question of exactly how freshwater species will be affected. Saltwater organisms have much less to worry about if warming continues, as their habitat will increase in size as polar ice caps melt and sea levels rise. But many of the water bodies that freshwater species inhabit will begin to dry up, as we already see in the southwestern United States.

According to a study by a team of researchers published in Freshwater Biology, at least one third of freshwater species are likely to lose more than 50% of their range due to climate change.

“Early action is often viewed as critical to preventing species loss under climate change but relies on models predicting into the future that are surrounded by uncertainty,” said coauthor Dr. Alex Bush. “Whilst predictions for a specific species may be considered unreliable, we can identify where the impact of climate change on freshwater biodiversity in New South Wales is most consistent, as well as where different sources of uncertainty are influential.”

The predictive findings aim to better equip scientists and environmental conservationists in preserving freshwater species through the drastic landscape alterations brought on by climate change.

“We hope that by better communicating the distribution of modeling uncertainty, more strategic approaches can be employed to improve adaptive management and balance risks,” expressed Bush.