Frogs remain safe from fatal fungus on the island of New Guinea • Earth.com 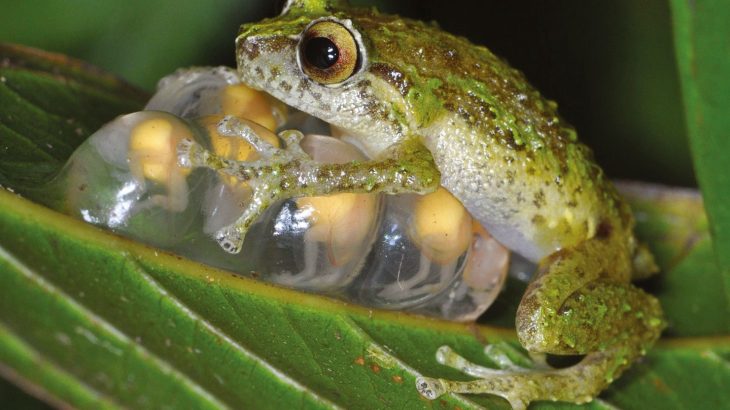 A team of researchers from Australia’s Macquarie University and University of New England have devised a plan to keep frogs safe from the species-destroying chytrid fungus on the island of New Guinea. The chytrid fungus has already killed off over 90 frog species and caused population decline in over 500 species worldwide.

Now, the international team of scientists are calling for help to keep frogs safe on New Guinea, which is currently home to 6% of all known frog species. They have outlined their plan in Frontiers in Ecology and the Environment.

“You don’t often spot a conservation disaster before it happens and get the chance to stop it,” said first author Deborah Bower of the University of New England. “We know what needs to be done.”

The team states that the international pet trade has been the main cause of the spread of the chytrid fungus from its origins in East Asia. It can now be found on every continent and is the largest reason why 40% of the world’s frog species are now threatened with extinction. However, it has yet to reach New Guinea. If it did, about 100 species of frog would be at risk, which could damage the entire island’s ecosystem. 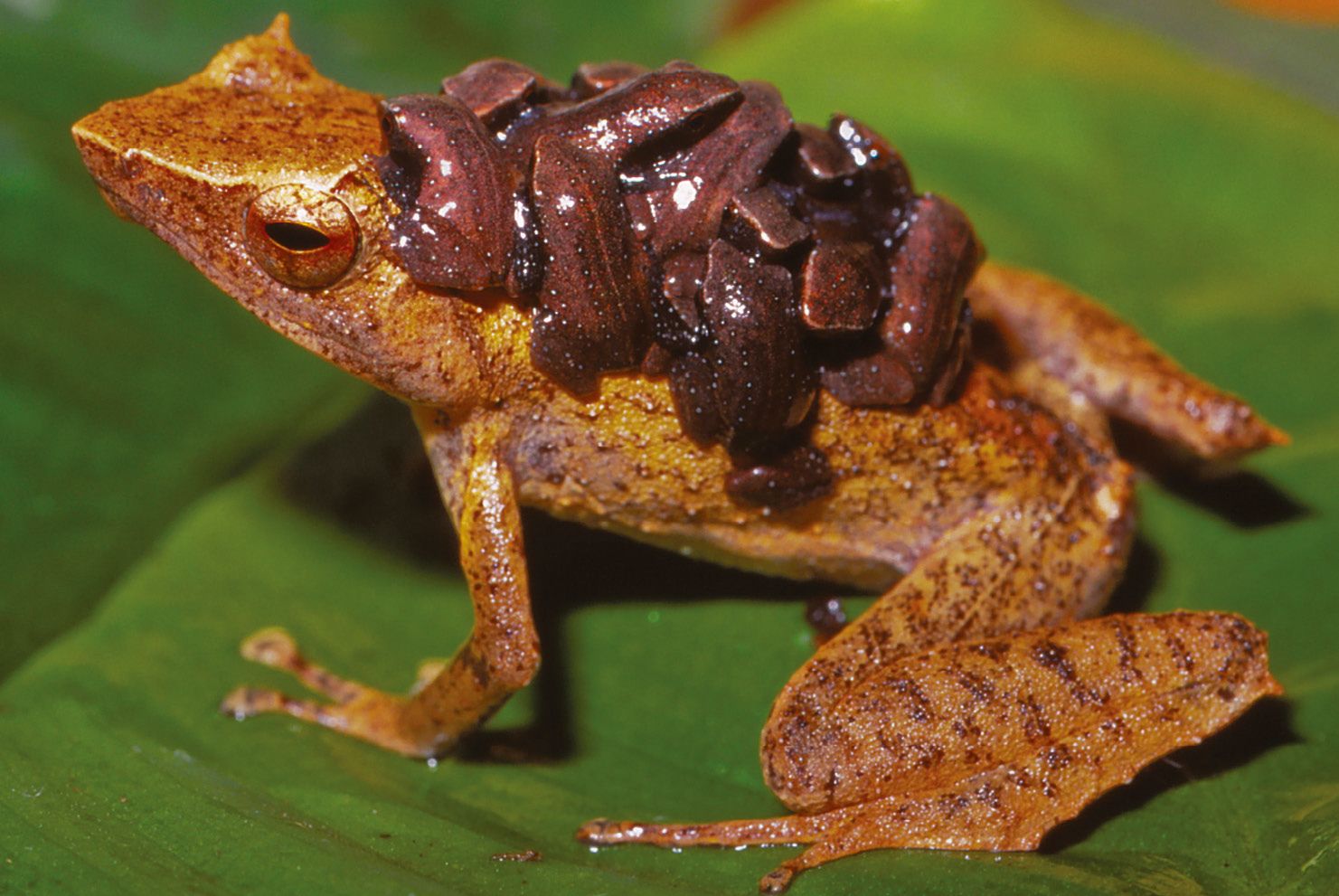 “A lot of New Guinea’s frogs are closely related to Australian species that have been devastated by chytrid, so we expect they would be just as vulnerable,” said lead researcher Simon Clulow from Macquarie University. “Other New Guinea frog species are unusual because they hatch from eggs as fully formed frogs, rather than going through a tadpole stage, and we don’t know how chytrid will affect them.”

The team developed a 5-step program that outlines preparation, prevention, detection, response and recovery that can successfully keep the fungus off the island. Not only would their program preserve frog species, but it would also build up local science capacity and disease surveillance and diagnosis, both pertinent for public and animal health safety.