Climate change is increasing the spread of infectious disease among frogs • Earth.com 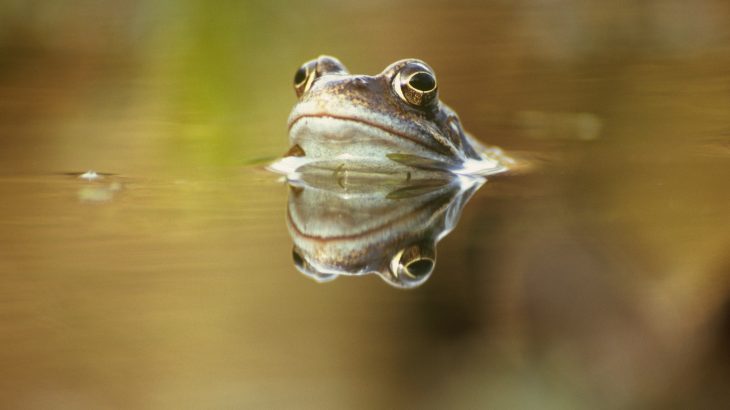 Climate change is increasing the spread of infectious disease among frogs

Climate change has created the perfect conditions for a severe disease to quickly spread and infect frogs in the UK.

Frogs now face an increased risk of being infected with the Ranavirus, and the disease could soon spread well beyond its typical geographical range, according to a new study published in the journal Global Change Biology.

“Climate change isn’t something that’s just happening in faraway places – it’s something real and present that’s already had hard-to-predict impacts on wildlife in our own back gardens here in the UK,” said Dr. Stephen Price, the lead author of the study.

For the study, the researchers analyzed cell cultures, examined live frog specimens, and reviewed data from temperature records and the Frog Mortality Project.

Increases in temperatures over the years match an increase both the spread of the disease and mass mortality events.

The researchers found that when temperatures reach 60 degrees Fahrenheit, the risk of infection significantly increases. 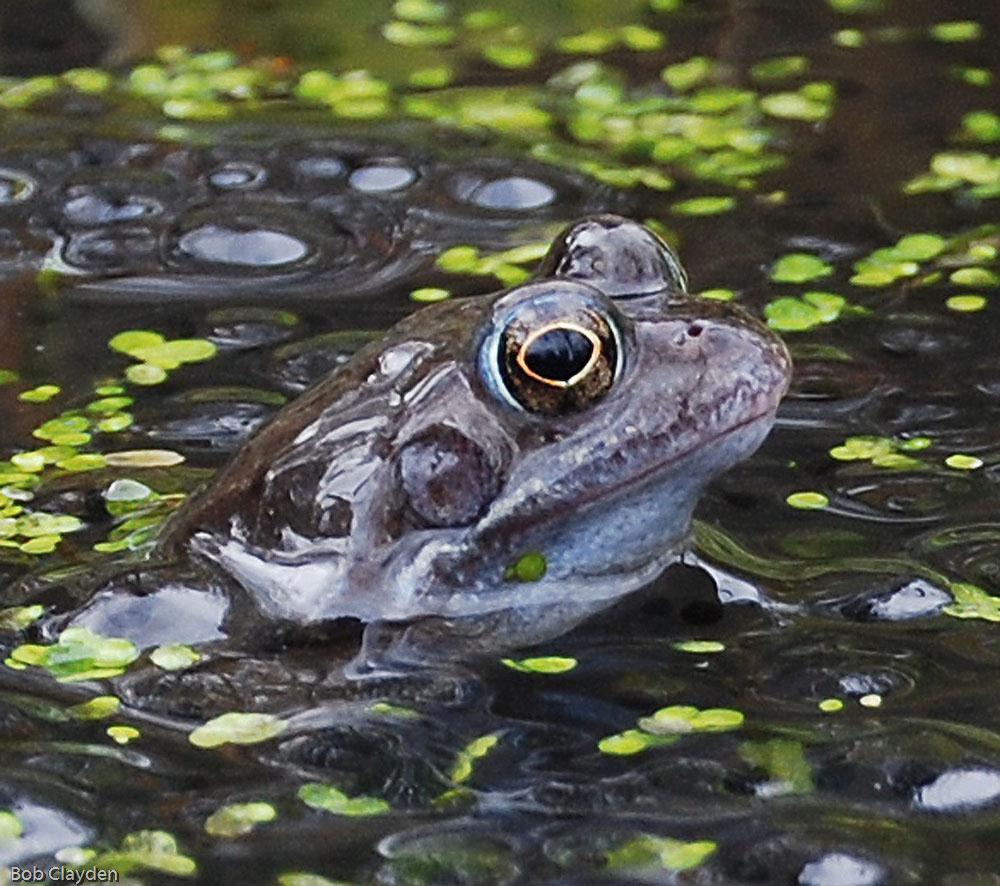 “A number of scientists have already alluded to the fact that climate change could increase the spread of disease, but this is one of the first studies that provides strong evidence of the impact of climate change on wildlife disease, and helps to explain how it may facilitate the spread of Ranavirus across the UK,” said Price.

The results of the study explain why disease outbreaks are more common in the hot summer months, and if climate change trends continue, the researchers project an increase in outbreaks in the spring and fall.

The team also warns that the virus could spread to other parts of the UK whereas now it is typically only found in England.

If the frogs can keep cool during warm sunny days, the researchers say that the frogs may be able to cope better with the disease.

“Many studies in amphibian disease cannot do much beyond saying ‘we have a problem,’” said  Professor Trenton Garner from the ZSL’s Institute of Zoology said: “This research offers a number of options for mitigation; however, this is only a short-term solution of course – if we don’t eventually slow and reverse human-driven climate change, we unfortunately can only expect things to get worse for our amphibians.”