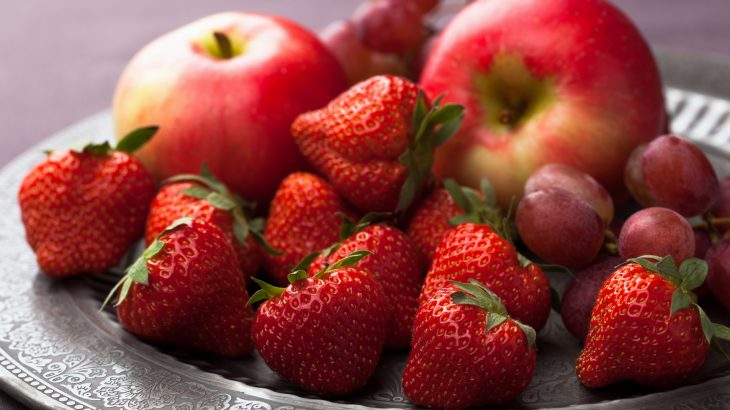 A natural product found in fruit could help slow aging

Researchers from the University of Minnesota and Mayo Clinic are in the process of testing the anti-aging potential of a common byproduct that that is found in many fruits.

Fisetin is a coloring agent and research has shown that it can reduce the damage aging causes on cells. Now, a new study published in the journal EBioMedicine shows that fisetin could also reverse aging and increase the lifespans of mice.

Scientists have long been working to tackle the underlying mechanisms that drive the aging process. Part of aging involves the accumulation of damaged cells. Cellular senescence is when the cells themselves start to age and this can cause inflammation and tissue damage over time.

The researchers discovered that fisetin has the potential to reduce cellular senescence and clear out damaged cells that the immune system can’t.

“We’re looking for drugs that can kill these damaged senescent cells that are very toxic to our bodies and accumulate as we get older,” Laura Niedernhofer, the senior author on the paper, told Newsweek. “It turns out that fisetin is a natural product that actually we were able to show very selectively and effectively kills these senescent cells, or at least dials back their bad secretions or inflammatory proteins.”

To test fisetin’s anti-aging capabilities, the researchers gave aging mice who were at the end of their lifespan doses of fisetin.

Not only did the fisetin reduce damaged cells, but the mice who were treated with the byproduct also lived longer, with lifespans extending over ten percent compared to the normal life expectancy of mice.

“These results suggest that we can extend the period of health, termed healthspan, even towards the end of life,” Paul Robbins, another senior author on the paper said in a University of Minnesota press release. “But there are still many questions to address, including the right dosage, for example.”

The researchers also used tested fisetin on human fat tissue in a lab setting to see if the results were similar with human cells and found that the drug also helped reduce damage in human tissue.

The results of the study are promising and the Mayo Clinic currently in the process of conducting clinical trials to assess the ability of fisetin to combat aging.