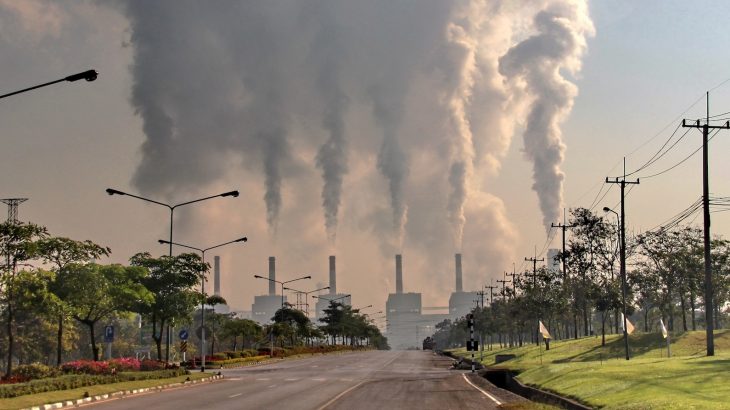 Research published by the American Society for Microbiology has revealed that global warming is likely to blame for Candida auris, an emerging fungus that presents a serious global health threat. The study may have pinpointed the first example of a new fungal disease arising as a result of climate change.

“The argument that we are making based on comparison to other close relative fungi is that as the climate has gotten warmer, some of these organisms, including Candida auris, have adapted to the higher temperature, and as they adapt, they break through human’s protective temperatures,” said Dr. Arturo Casadevall of the Johns Hopkins Bloomberg School of Public Health. “Global warming may lead to new fungal diseases that we don’t even know about right now.”

According to the Centers for Disease Control and Prevention (CDC), the fungus poses a threat for three main reasons: it is often multidrug-resistant, it is difficult to identify with standard laboratory methods, and it has already caused outbreaks in healthcare settings. Furthermore, C. auris has emerged in three distinct strains on different continents simultaneously.

“What is unusual about Candida auris is that it appeared in three different continents at the same time, and the isolates from India, South Africa, and South America are not related. Something happened to allow this organism to bubble up and cause disease. We began to look into the possibility that it could be climate change,” said Dr. Casadevall. “The reasons that fungal infections are so rare in humans is that most of the fungi in the environment cannot grow at the temperatures or our body.”

The researchers compared the heat sensitivity of C. auris to its close phylogenetic relatives. The study showed that C. auris is capable of growing at higher temperatures than the other species, and the majority of its relatives were not tolerant of mammalian temperatures.

“What this study suggests is this is the beginning of fungi adapting to higher temperatures, and we are going to have more and more problems as the century goes on,” said Dr. Casadevall. “Global warming will lead to selection of fungal lineages that are more thermally tolerant, such that they can breach the mammalian thermal restriction zone.”

Dr. Casadevall explained that if better surveillance systems were in place, the rise of C. auris would have been detected earlier.

“We need to make investments in better surveillance of fungal diseases. We are pretty good at surveilling influenza and diseases that cause diarrhea or are contagious, but fungal diseases are not usually contagious and therefore nobody has really bothered to document them well. If more fungi were to cross over, you really wouldn’t know until somebody started reporting them in the literature.”