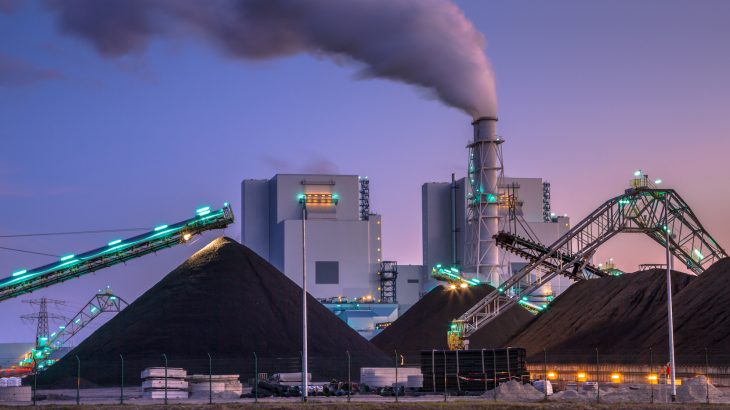 A study led by the University of California, Irvine has found that nations will fail to meet their commitments to stabilize the global mean temperature by 2050 unless fossil fuel-burning power plants and vehicles are retired before the end of their typical lifespans.

“We need to reach net-zero carbon dioxide emissions by midcentury to achieve stabilization of global temperatures as called for in international agreements such as the Paris accords,” said lead author Dan Tong, a postdoctoral scholar in Earth System Science. “But that won’t happen unless we get rid of the long-lasting power plants, boilers, furnaces and vehicles before the end of their useful life and replace them with non-emitting energy technologies.”

Rapid economic and industrial development in places like China and India has drastically increased the amount of fossil fuel-burning infrastructure over the past decade. At the same time, the average age of infrastructure in developed countries has decreased. In the United States, for example, new natural gas power plants have replaced old coal-fired plants.

Based on the assumption that power plants will operate for about 40 years and that light-duty vehicles will be on the road for 15 years, the researchers used detailed data sets of existing fossil fuel-burning infrastructure to estimate “committed” carbon dioxide emissions.

The researchers investigated how early CO2-emitting infrastructure may need to be retired to meet international climate goals. They found that if current power plants were retired after 25 years of operation, rather than 40, global warming could still potentially be limited to 1.5 degrees Celsius.

The use of existing infrastructure, however, will result in 658 gigatons of CO2 during its operational lifetime. Furthermore, the power plants that are currently being planned, permitted, or under construction will emit an additional 188 gigatons of CO2 if they become operational.

“Our results show that there’s basically no room for new CO2-emitting infrastructure under the international climate goals,” said study co-author Professor Steven Davis. “Rather, existing fossil fuel-burning power plants and industrial equipment will need to be retired early unless they can be feasibly retrofitted with carbon capture and storage technologies or their emissions are offset by negative emissions. Without such radical changes, we fear the aspirations of the Paris agreement are already at risk.”