Special fungus can break down plastic in a matter of weeks • Earth.com 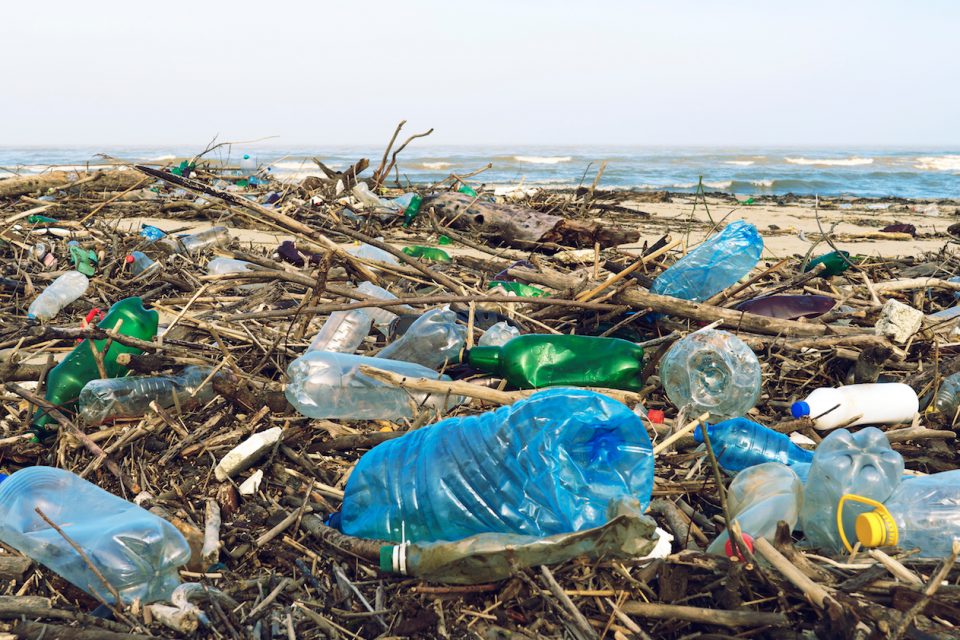 Special fungus can break down plastic in a matter of weeks

Researchers have investigated the potential uses of fungi and determined that these organisms could help to address some of the biggest environmental issues that we are facing today.

For example, the experts identified one fungus species that can break down plastics such as polyester polyurethane in a matter of weeks, which is a process that normally takes hundreds of years.

Professor Kathy Willis is a biologist at the Royal Botanic Gardens, Kew.

“The potential of fungi to address clearly critical problems we have is very strong,” said Professor Willis. “This report represents the first time the understanding of fungi is brought together in one document.”

“This is an incredibly diverse, yet hidden kingdom. Our knowledge of fungi is so small in comparison to plants and animals. And yet in terms of addressing global challenges going forward, fungi may well hold many of the answers.”

The experts have estimated that there are around three million species of fungi. Although not very much is known about these organisms, the researchers believe that fungi will ultimately be used in many important eco-friendly applications, such as the development of sustainable biofuels.

In addition, one fungus species that was uncovered in Pakistan may revolutionize the way that plastic pollution is tackled.

This unprecedented investigation into the state of the world’s fungi has found that many species are threatened by habitat loss and climate change, which could have far-reaching consequences for wildlife and ecosystems that depend on them.

“They are the Jekyll and Hyde, because they are important for all aspects of life on Earth but they are also some of the most devastating organisms to life on Earth.”

Professor Willis also explained that the exact threats to fungi are not yet understood, and more research is needed to anticipate the future impacts of climate change.