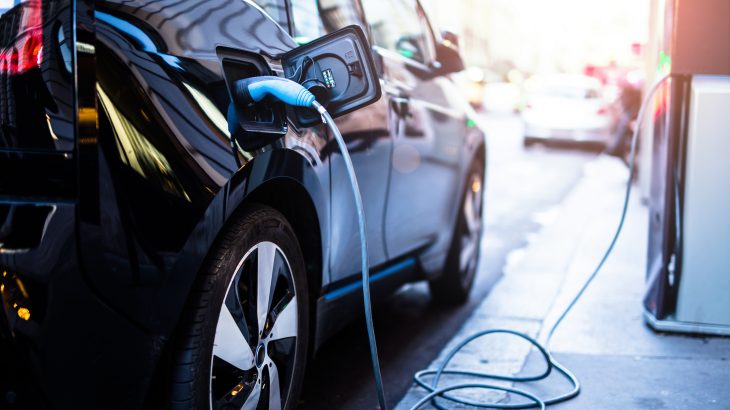 The electric cars of the future are expected to be much quieter, reducing not only air pollution but also noise pollution. Experts are now evaluating both the benefits and the risks of quieter traffic.

Electric cars that do not produce much noise could be particularly dangerous for pedestrians who have limited vision or who are blind. As a result, the European Union will require any future electric or hybrid vehicles to include acoustic vehicle alerting systems (AVAS).

Klaus Genuit is the founder of HEAD acoustics GmbH, a company that provides sound and vibration analysis. He is investigating how vehicle alert signals can best be designed. Rene Weinandy, the head of Noise Abatement in Transport for the German Environment Agency, is evaluating whether AVAS should be used at all.

While AVAS could improve vehicle safety, the systems are also likely to replace the traffic noise that electric cars would eliminate. The requirements for AVAS to contain different tones and frequencies could ultimately just sound like New York City at rush hour. This collective noise may drown out important signals and defeat the purpose of AVAS.

“An alert signal is only effective if it happens in very specific situations,” said Genuit. “All published results are showing only examples of one car with a warning signal. It was not considered what happens if several cars are producing warning signals.”

Genuit said that this mixture of sounds could be distracting to drivers. Weinandy added that noise is not only annoying and distracting, but can also be an environment poison considering its ill effects on health.

“It is a synthetic, increasing sound that is supposed to be similar to an internal combustion engine vehicle startup,” said Weinandy. “The question is, what are the downsides this noise poses? Is it really a wise decision to increase the noticeability of electric vehicles in traffic by making them spray poison? Now regulations on the so-called AVAS for electric cars have been cast into laws both in the U.S. and Europe without scientific proof of their effectiveness and adequate consideration of their negative side effects. Neither have less harmful alternatives been systematically sought for and investigated.”

“If we really use warning signals instead of more intelligent systems like car-to-pedestrian communication using smartphones, then we have to consider the following aspects: detectability, is it localizable, elimination of strong tones to avoid disharmony and roughness, and elimination of pitch shifting,” said Genuit. “A suitable signal should be developed based on a modulated broadband noise whereas the slope of the envelope gives the information about acceleration and speed.”