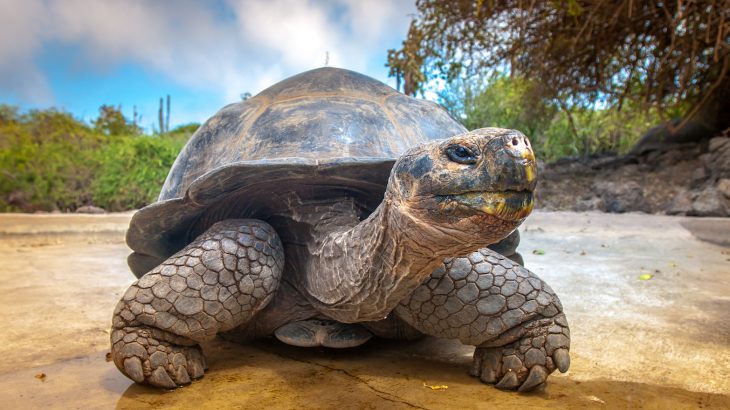 Fireworks have been banned across the Galapagos Islands in an effort to protect the region’s wildlife. Government officials in Ecuador announced the ban on Friday, just days before annual New Year’s Eve fireworks celebrations were to take place.

The local council said in a statement that it had passed “unanimously a resolution that prohibits the importation, sale, distribution and use of fireworks or pyrotechnics in the Galapagos province.”

The campaign against fireworks was initially launched in 2017. Now that the legislation has passed, the new laws will take effect immediately. Fireworks that do not produce sound are an exception to the ban.

The Galapagos Islands are located just over 600 miles off the coast of Ecuador. Thousands of tourists that visit the islands every year are drawn to the pristine environment and rare animal species.

Previous studies have shown that the loud noises produced by fireworks have a detrimental effect on both wild and domestic animals. The noise causes stress and anxiety, as well as fear that can cause animals to flee into dangerous areas such as roadways.

The fear also causes some birds to leave the nest, and they can become so disoriented that they cannot find their way back to the nest to care for their young. Furthermore, when birds or mammals ingest the remains of fireworks, it usually leads to death.

Officials in the Galapagos Islands said that many wild animals had previously suffered from heart problems and nervous stress because of noise from fireworks. They also explained that the ban on fireworks will help to prevent air and water pollution.

Charles Darwin visited the Galapagos Islands in 1835, and the rare wildlife later inspired his Theory of Evolution, which is the idea that all species share a common ancestor, change over time, and give rise to new species.