Thousands of girls die from gender discrimination in India • Earth.com 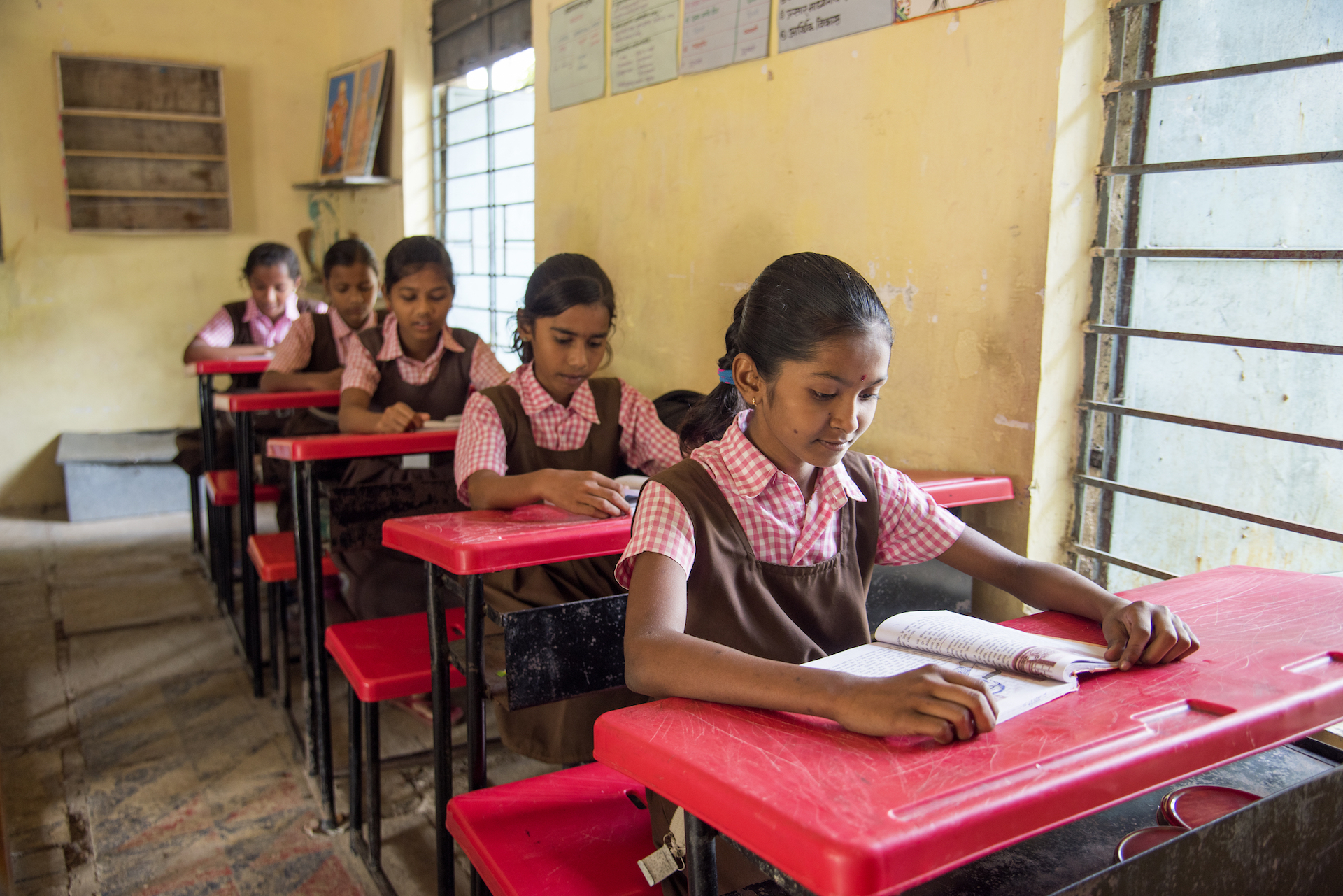 Thousands of girls die from gender discrimination in India

India is the second most populated country in the world, with over 1.2 billion people residing within its borders. However, according to a 2011 census, there are only 94 females for every 100 males – and women in India still face major problems with sexual assault and gender inequality. Now, a new study has found that there is an average of 239,000 excess deaths per year of girls under the age of five in India. This excess female child mortality was found in 90% of districts in the nation.

Nandita Saikia, a postdoctoral researcher at the International Institute for Applied Systems Analysis, believes that his research shows that excess female deaths in India are a significant burden. This is the first study to assess the number of excess deaths amongst girls under five in India at the district level, helping expose geographic patterns of excess female mortality throughout India’s 640 districts.

While the level of excess mortality varies across the country, 29 out of the 35 Indian states had overall excess mortality in girls under five, and all states and territories except for two had at least one district with excess mortality. Northern India is where this issue is most apparent, as four of the largest states in the region – Uttar Pradesh, Bihar, Rajasthan, and Madhya Pradesh – account for two-thirds of the total excess deaths of females under five. The worst affected regions are all rural, agricultural areas with high population densities, lower levels of education, low socioeconomic development, and high levels of fertility.

The researchers believe that many of the deaths for females under five are partially due to unwanted child bearing and subsequent neglect. “The sustained fertility decline currently observed in North India is likely to lead to a reduction in postnatal discrimination,” explains Saikia. “Unless son preference diminishes, lower fertility, however, might bring about a rise in gender-biased sex selection as was observed 20 years ago in Western India. This reinforces the need to address directly the issue of gender discrimination in addition to encouraging social and economic development for its benefits on Indian women.”

Differences in food and healthcare allocation are also responsible for this concerning statistic. In many impoverished areas, socioeconomic investment in the care and development of girls is limited.

“Gender-based discrimination towards girls doesn’t simply prevent them from being born, it may also precipitate the death of those who are born,” says Saikia. “Gender equity is not only about rights to education, employment or political representation. It is also about care, vaccination, and nutrition of girls, and ultimately survival.”

If there were not an excess of female deaths in India, the nation would have achieved its Millennium Development Goal target on child mortality – 42 deaths per 1,000 births – quite easily.

“Discrimination towards the girl child is not justified,” says Saikia. “There is a need to change mentality. Rather than discriminating against them it is necessary to raise their value through education and self-dependence.”