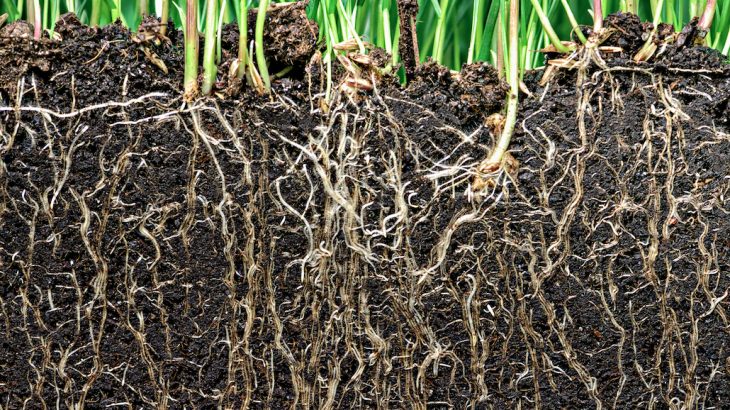 It has been well-documented that plant roots push through the Earth to access nutrients and water, yet the genetic or molecular factors that influence which parts of the soil the roots will explore are much less understood.

But now, researchers at the Salk Institute have discovered a gene that determines how far that plant roots will grow into the soil.

The findings will help experts develop plants to combat climate change as part of Salk’s Harnessing Plants Initiative. The goal of the initiative is to create plants with stronger and deeper roots that can store more CO2 underground. This revolutionary research is set to receive more than $35 million in funding through The Audacious Project.

“We are incredibly excited about this first discovery on the road to realizing the goals of the Harnessing Plants Initiative,” said study senior author Professor Wolfgang Busch. “Reducing atmospheric CO2 levels is one of the great challenges of our time, and it is personally very meaningful to me to be working toward a solution.”

The researchers used the model plant Arabidopsis thaliana to identify genes that regulate a hormone called auxin, which controls the structure of the root system. 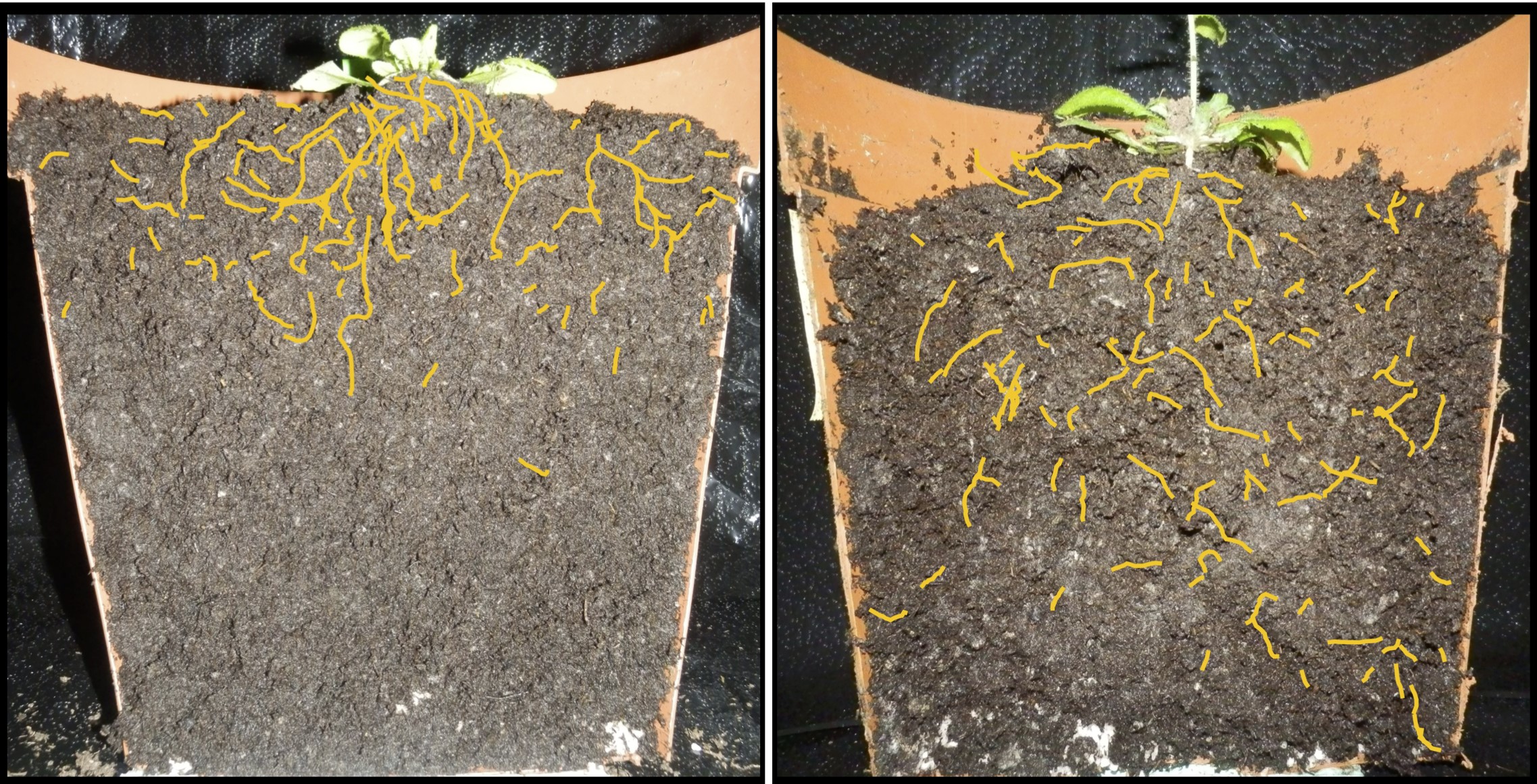 “In order to better view the root growth, I developed and optimized a novel method for studying plant root systems in soil,” said first author Takehiko Ogura. “The roots of A. thaliana are incredibly small so they are not easily visible, but by slicing the plant in half we could better observe and measure the root distributions in the soil.”

The study revealed that a gene called EXOCYST70A3 directly regulates root system architecture by controlling the auxin pathway without disrupting other pathways. When the researchers altered this particular gene, they found that the orientation of the root system shifted and more roots grew deeper into the soil.

“Biological systems are incredibly complex, so it can be difficult to connect plants’ molecular mechanisms to an environmental response,” said Ogura. “By linking how this gene influences root behavior, we have revealed an important step in how plants adapt to changing environments through the auxin pathway.”

“We hope to use this knowledge of the auxin pathway as a way to uncover more components that are related to these genes and their effect on root system architecture,” added Professor Busch. “This will help us create better, more adaptable crop plants, such as soybean and corn, that farmers can grow to produce more food for a growing world population.”