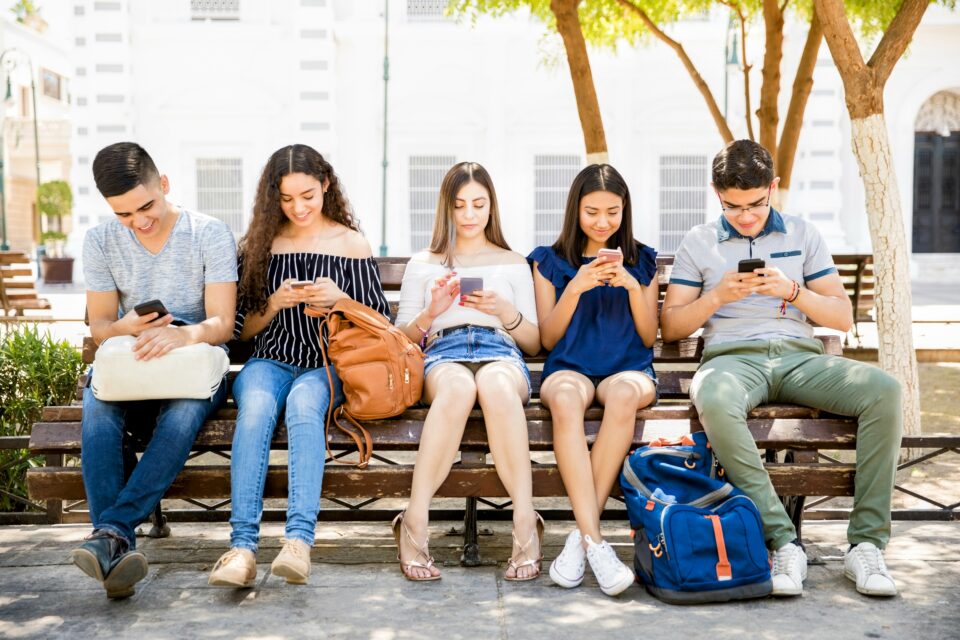 A new study led by the University of Sydney and Curtin University has found that Generation Z – those born after 1995 – overwhelmingly believe that climate change is caused by humans through activities such as burning fossil fuels, deforestation, and waste. However, only a third of the respondents seemed to understand how livestock and meat consumption are contributing to emissions and, consequently, global warming – despite the fact that over a quarter of the world’s emissions are linked to meat and livestock production.

The scientists conducted an online survey of Australian participants between the ages of 18 and 26 from Sydney, Melbourne, Brisbane, Perth, Canberra, and Adelaide. When asked about the main contributors to climate change, 85 percent of them stated that coal, fossil fuels, and other unsustainable forms of energy contributed the most, followed by deforestation and biodiversity loss (59 percent), plastic, food, and rubbish waste (58 percent), consumption and lifestyle practices, such as services and goods (55 percent), transportation (54 percent), large industries (53 percent), and global population growth (45 percent). However, only a third of the respondents (38 percent) claimed that livestock and agriculture – including meat production and consumption and unsustainable animal farming practices – have a significant contribution to climate change.

“Young people will be most impacted by climate change, and already they are paying the price for historic emissions. A steep reduction in emissions will be required to curb climate change, so it is vital our future decision-makers understand which activities contribute most and make informed choices,” said study lead author Diana Bogueva, an expert in meat consumption at the University of Sydney.

“There is a clear disconnect at play – while global warming is high on the Gen Z radar, the nexus between climate change and food is yet to be properly understood by young Australians.”

Moreover, the survey also revealed that Generation Z does not generally engage with food provenance and don’t pay attention to food labelling.

The study is published in the journal MDPI Animals.