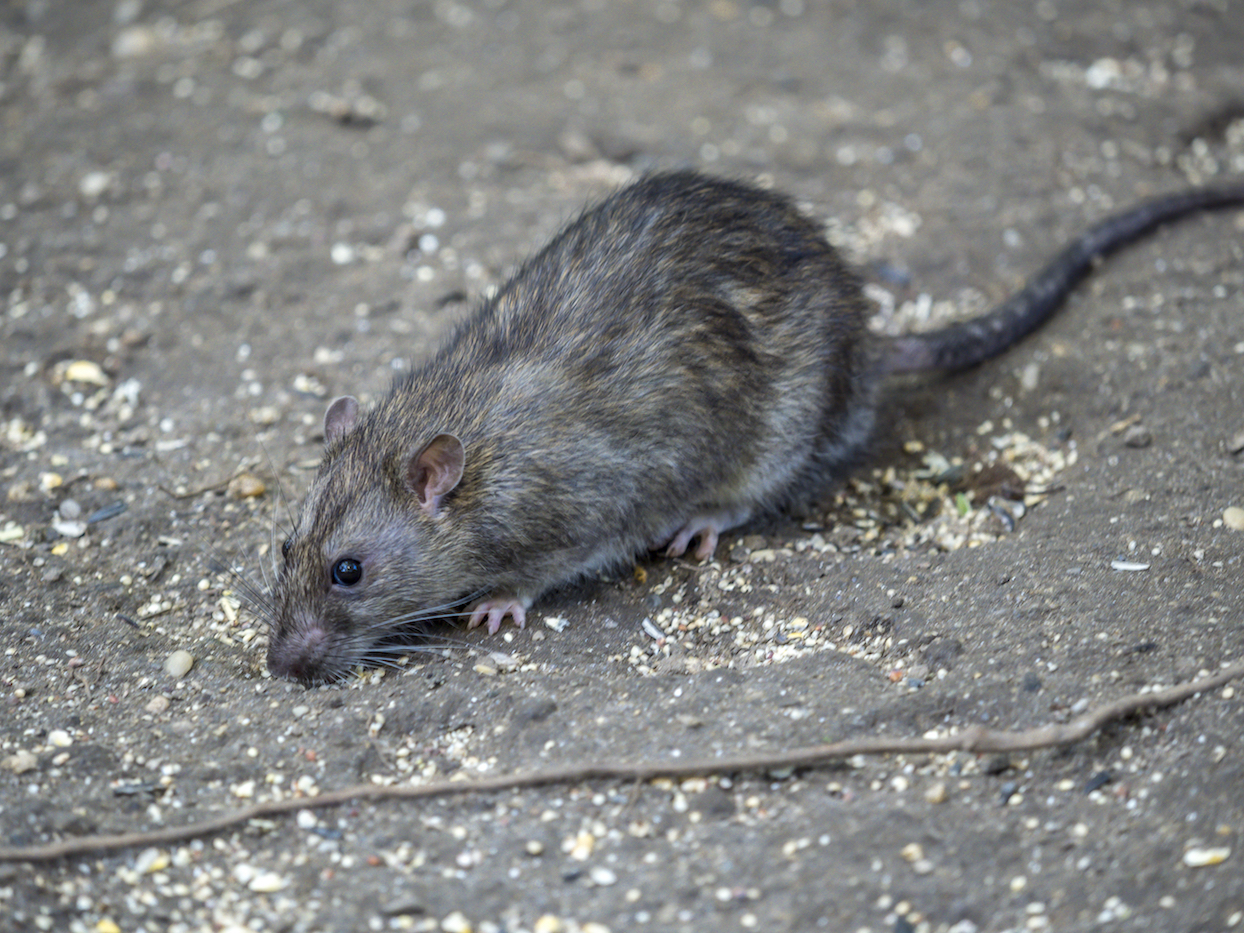 Science could offer a new solution to city pest problems by genetically modifying rats to be infertile or only have male offspring.

According to a new report from the Daily Mail, researchers from the University of Edinburgh have suggested make populations of rats infertile over the next two years.

Researchers in Australia have already used gene-modifying technology to help combat malaria, which is carried by insects. Many mosquito populations are now almost entirely male in certain areas which means that breeding is practically an impossibility.

Even though this has been successful with mosquitos, this is the first time that researchers will be using the method on mammals.

Rats are, of course, a nuisance in urban areas. They can spread disease and are difficult to deal with once they infest a home or area. Their population numbers also fluctuate dramatically, leading to periodic surges in city subways and streets.

The United Kingdom spends an estimated £1.2 billion each year on pest control, and in New York City, annual budgets have approved millions of dollars to “wage war on rats.”

Instead of investing thousands of dollars in rat traps and other expensive pest control options, genetic modification is a much less traumatic way of controlling the species.

“There are obvious benefits of this gene drive strategy compared to current control measures that are really quite brutal – shooting, poisoning, trapping, kind of ‘bash over the head’ techniques,” said Gus McFarlane, co-author of a study told the Daily Mail. “’It is more humane to cause a population decline with minimal animal suffering.”

The researchers suggest using CRISPR/Cas 9 which is a tool that allows scientists to edit DNA with exact precision.

CRISPR has been likened to a pair of “molecular scissors, ” and in this case, the Edinburgh researchers would specifically target fertility genes or sex chromosomes in rats.

The rats would then pass on their genes to other rats or only have male rats in the next generations which would drastically decrease rat populations.

The researchers are hoping to start trial studies on lab rats in the next couple of years.

CRISPR is not without its controversy, with some scientists urging for caution as the long-term risks of precision gene editing are still unknown.

“’We have the makings of a technology that could reduce or eliminate a pest population in a humane and species-specific manner,”  Bruce Whitelaw, a principal investigator at the Roslin Institute, told the Daily Mail. “We need more research to better understand the risks, and whether these can be mitigated, but we believe the potential benefits merit further investigation.”