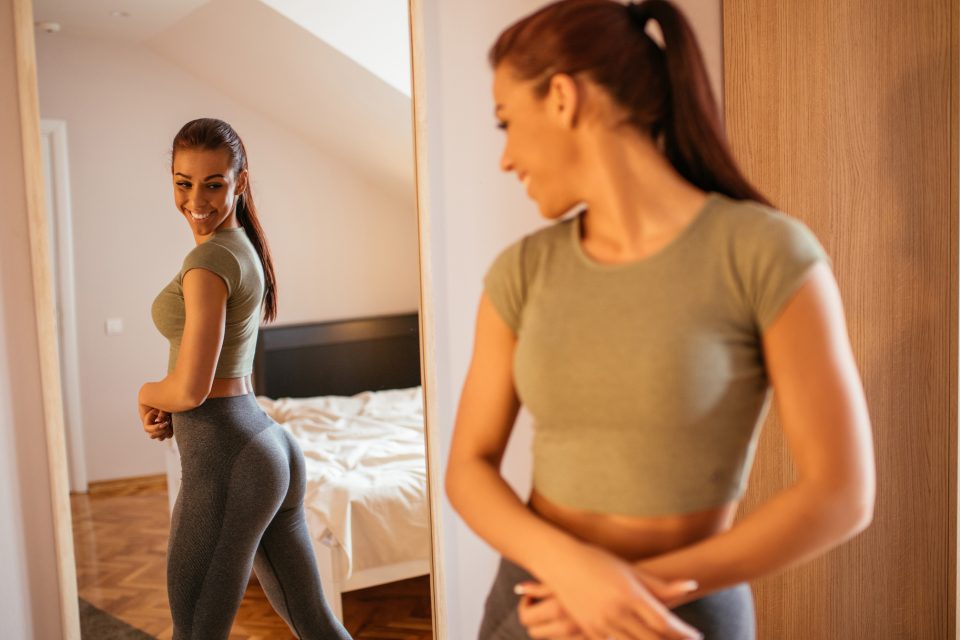 After conducting the largest study of its kind to date, researchers at the University of Cambridge have found that slim people have a genetic advantage when it comes to maintaining their weight.

Professor Sadaf Farooqi at the Wellcome-MRC Institute of Metabolic Science, University of Cambridge, and a team of colleagues, established the Study Into Lean and Thin Subjects (STILTS) to better understand why some people maintain a healthy weight without necessarily trying whereas others can’t. Similar previous studies have focused on those who are overweight, and such studies have found that multiple genes can increase a person’s chance of becoming obese. So, Farooqi and colleagues wanted to know if slim people house similar weight-related genes on the other side of the scale.

The team recruited 2,000 “thin” people (those with a body mass index (BMI) of less than 18 kg/m2), who were healthy and had no history with eating disorders. DNA samples were taken and participants answered several questions pertaining to their health and lifestyle.

Farooqi’s team then compared their DNA samples to those of Dr Inês Barroso’s team at the Wellcome Sanger Institute. Together, the researchers analyzed the DNA of 1,622 thin participants from the STILTS cohort, 1,985 severely obese participants, and another 10,433 normal weight controls.

Besides the already discovered genetic variants that cause obesity, the team found new genetic areas that also controlled obesity and others that determined thinness. They used these variants to calculate a “genetic risk score” for each individual.

“As anticipated, we found that obese people had a higher genetic risk score than normal weight people, which contributes to their risk of being overweight,” Dr. Barroso said. “The genetic dice are loaded against them.”

Furthermore, the team found that thinner people had a lower genetic risk score, meaning they had less genetic variants that determined obesity.

“This research shows for the first time that healthy thin people are generally thin because they have a lower burden of genes that increase a person’s chances of being overweight and not because they are morally superior, as some people like to suggest,” Professor Farooqi said. “It’s easy to rush to judgement and criticise people for their weight, but the science shows that things are far more complex. We have far less control over our weight than we might wish to think.”

He continued, “We already know that people can be thin for different reasons. Some people are just not that interested in food whereas others can eat what they like, but never put on weight. If we can find the genes that prevent them from putting on weight, we may be able to target those genes to find new weight loss strategies and help people who do not have this advantage.”