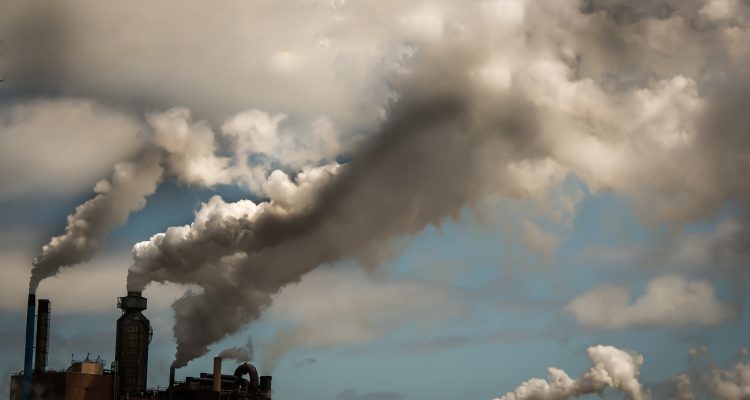 The giant smog-sucking system claims to be able to suck air from a 984-foot radius and filter 100% of fine and 95% of ultra-fine particles.

According to to the World Health Organization, over 90% of our planet’s population is breathing “bad air.” Emissions from burning fuels, transport systems, combustion and other pollution are having an adverse affect on the health of all living creatures and thought to cause dramatic climate change.

Inventors are developing solutions for these problems. The latest is a giant vacuum cleaner from investors the Envinity Group. The vast air-purifying system works to filter out toxic particles from the atmosphere near the machine. It has a large industrial filter made of steel around eight yards long. According to tests conducted by the Energy Research Centre of the Netherlands (ECN) it can treat 800,000 cubic metres of air per hour.

“A large column of air will pass through the filter and come out clear,” Henk Boersen, a representative from ECN, told AFP at a major two-day offshore energy conference in Amsterdam. Mr. Boersen also stated that governments, businesses and airports had already expressed interest in the product.

Pollution is said to kill more than six million people worldwide every year. The WHO released an interactive map showing our exposure to known pollutants. While developing countries do have much dirtier air, air pollution affects us all.

An air-purifying system, the “Smog Free Tower,” was installed in Beijing, China, which suffers some of the highest pollution levels in the world. This machine is said to clean up to 1,059,440 cubic feet (30,000 cubic metres), cleaning more than 75% of harmful particles.

You can learn more about the product from the Enfinity Group website. Photo credit Envinity Group.