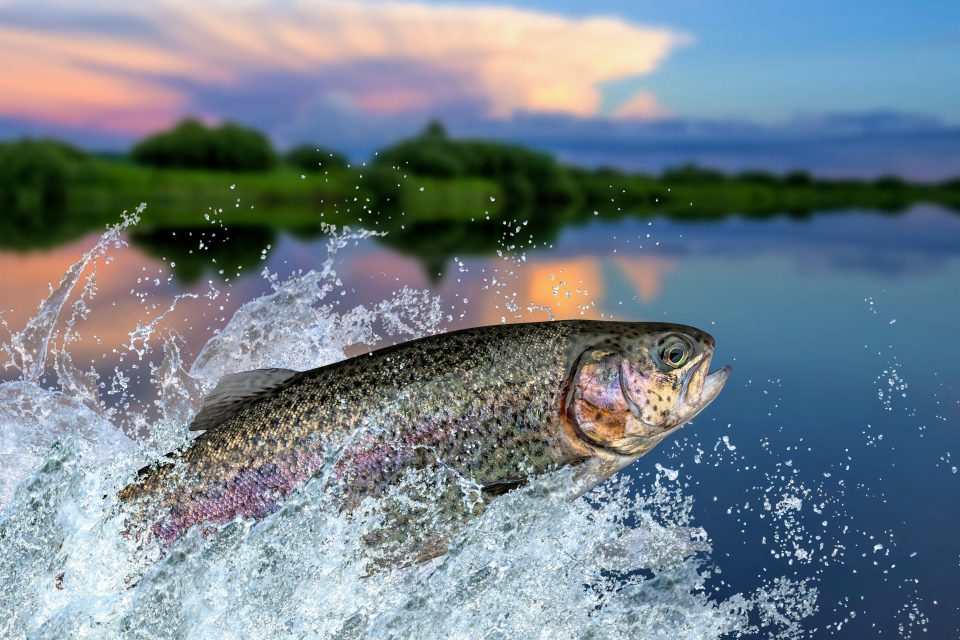 Scientists at the University of British Columbia are working to understand how gill development limits fish growth. The temperature of oceans and fresh waters, as well as the concentration of dissolved oxygen, have much more influence on the growth and reproduction of fish than the distribution of their prey.

Daniel Pauly is the principal investigator of the Sea Around Us initiative at UBC’s Institute for the Oceans and Fisheries. He argues that scientists need to avoid attaching human attributes to fish and start looking at their unique biology and constraints in a different way.

Pauly has proposed the Gill Oxygen Limitation Theory (GOLT), which explains kthat as fish grow, the surface area of their gills cannot keep up with the oxygen requirement of their bodies.

The theory emphasizes that gills, which are the respiratory organs of fish, are surfaces through which water must flow. Gill surface area grows in two dimensions, length and width, but struggles to keep up with bodies that grow in three dimensions, length, width, and depth. Therefore, as fish get bigger, they have less gill surface area and their gills provide less oxygen per unit volume or weight.

“The problem is that many colleagues fail to understand the basic geometry of gills, and argue that, as fish grow bigger and, thus, require more oxygen, they can just grow larger gills,” said Pauly. “But they can’t pack their heads full of gills because, if that were to happen, water wouldn’t be able to flow through.”

The research indicates that the gill issue is a constraint that fish can evolve past. Once the gills reach a threshold where they cannot support a bigger body, the fish stop growing.

“This is particularly important in the context of climate change because warm waters contain less oxygen. This means that gills have less oxygen to supply to bodies that require more oxygen at higher temperatures,” said Pauly. “This double whammy occurs because fish cannot maintain their body temperature constant, and higher water temperatures accelerate their metabolisms.”

In rising water temperatures, with less oxygen available, fish are forced to stop growing at a smaller size. This has important implications for fisheries and aquaculture.

Pauly acknowledges that one of the limitations of the Gill Oxygen Limitation Theory is that it is mainly qualitative and makes few quantitative predictions. He would like to address this, as well as the fact that the theory does not deal with bioenergetics and the role food plays in the life of fish.

“Food is necessary for life and the GOLT is structured around the notion that there is enough food but what if there isn’t enough food? The relationships between food and oxygen will have to be studied, too.”