Girls who binge drink may not reach their peak bone density • Earth.com 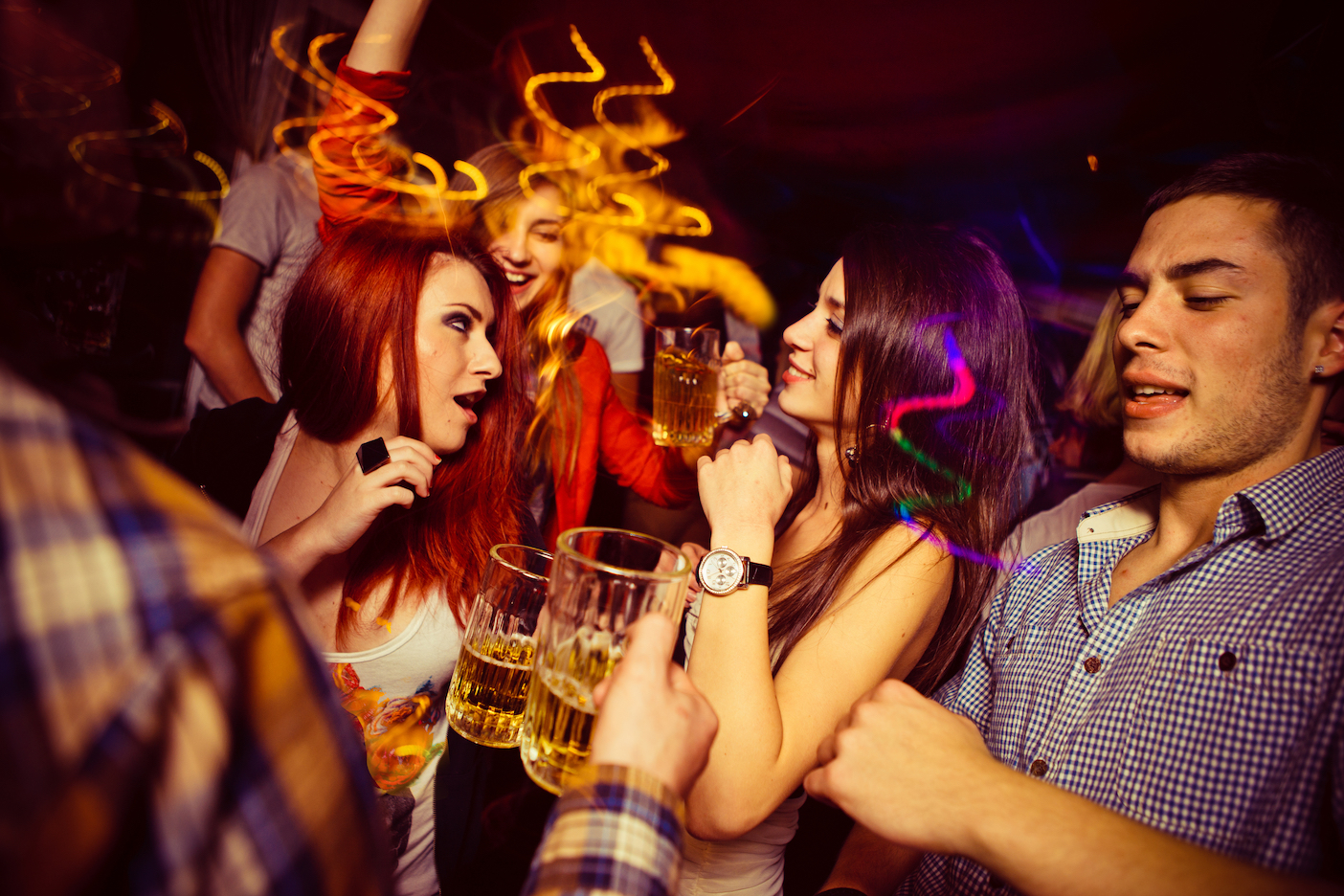 Girls who binge drink may not reach their peak bone density

Experts are reporting that teenage girls who binge drink on a frequent basis may fail to reach their peak bone mass. A study focused on 87 female college students revealed that binge drinking in high school led to lower bone mass in the spine.

Dr. Joseph LaBrie is a professor of Psychology at Loyola Marymount University who teamed up with Dr. Hawley Almstedt for the study.

According to Dr. LaBrie, the research indicates that poor bone health can be added to the list of binge drinking risks for young women. Short-term risks such as alcohol poisoning, car accidents, poor academic performance, and sexual assault are more commonly associated with heavy drinking among young females.

The researchers found that lower bone mass was linked to heavy drinking even after accounting for other factors that influence bone density including nutrition, exercise, and smoking.

The female college students examined for the assessment were between the ages 18 and 20, when bone mass should still be increasing. Most women reach their peak bone density at the spine between the ages of 20 and 25.

The study participants reported on certain lifestyle factors, and measurements were taken of their bone density in the lumbar spine. The women were asked how often they had four or more alcoholic drinks within two hours during high school.

Women who had engaged in binge drinking frequently, which was considered to be about twice a month, had lower bone mass compared to those who had not.

The results of this study expand upon previous discoveries that heavy drinking is associated with lower bone mass and higher fracture risk in older adults. In addition, previous research has demonstrated that the bones of young animals suffer from heavy alcohol consumption.

Dr. LaBrie pointed out that not reaching peak bone mass will increase the likelihood of developing osteoporosis in the future.

“When we consider bone health, we always talk about things like exercise, calcium and vitamin D, and not smoking,” said Dr. LaBrie. “We may also need to talk about avoiding binge drinking.”

The research is published in the Journal of Studies on Alcohol & Drugs.