How we experience happiness changes with age • Earth.com 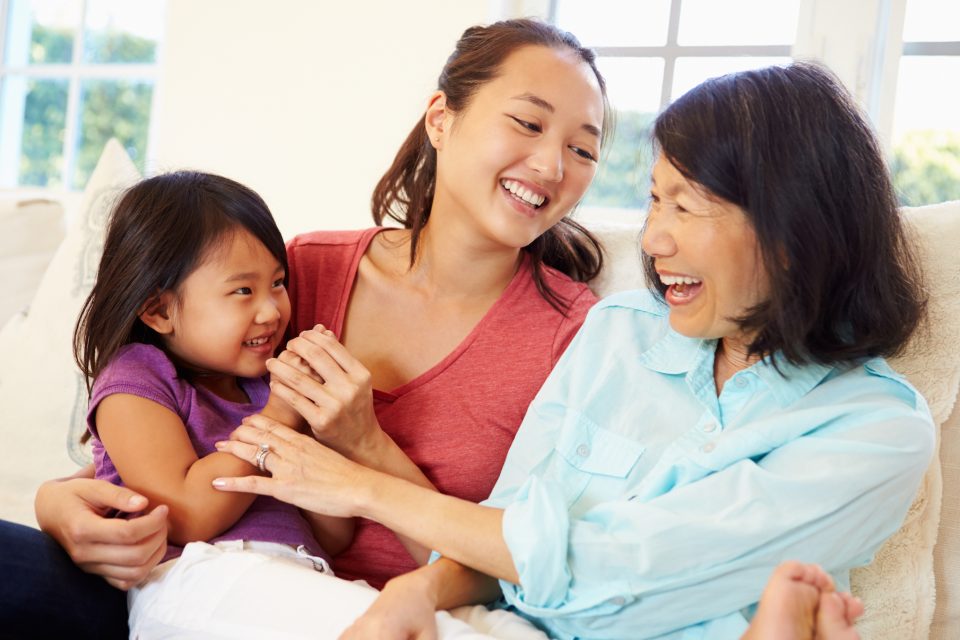 A new study has found that the way people experience happiness can actually depend on their age.

Researchers from the University of Pennsylvania discovered that young people tend to link happiness with excitement and people in older age groups are happiest when they feel content.

Mogilner conducted five studies examining the motivations and priorities of different age groups from teens to people in their 50s.

For one of the study, Mogilner along with a team of researchers analyzed millions of blog posts by writers of various ages using a computer program to identify the words in the blogs that were related to happiness and other emotions.

In another study, participants were asked to listen to a calm or energetic song and the researchers recorded emotional responses in a survey.

A third experiment involved asking participants from different age groups how they would spend money received as a gift.

The researchers found through the different studies that for young people excitement is a key driver of happiness. For people in older age groups, excitement was replaced with contentment.

One explanation is that younger people are more geared to look towards the future but older people are firmly set in the present.

The research shows that our definition of happiness, our values, and priorities all change as we age. The findings are important to consider for people who find themselves experiencing joy differently and potentially confusing this with unhappiness.