Giving Tuesday helps charities, but needs us to do more • Earth.com 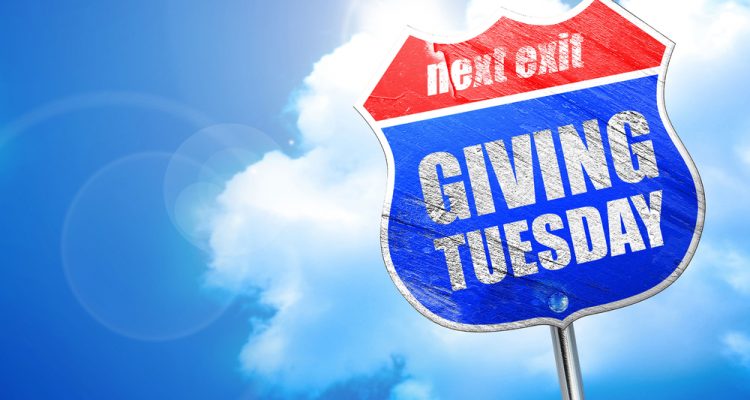 Giving Tuesday helps charities, but needs us to do more

For some nonprofits, Giving Tuesday donations can be vital for their continued existence. The Indiana Forest Alliance is hoping to raise funds that will help them save Crown Hill North Woods, an old-growth forest ecosystem in the middle of Indianapolis.

Beyond providing a forest laboratory for schoolchildren in the city, Crown Hill is perhaps the only old-growth forest standing within a city in the U.S. It was recently sold to the U.S. Department of Veterans Affairs, which plans to cut down the trees and build a national cemetery.

“There are some trees there that are 400 to 500 years old,” said Paul Bryan, the IFA’s development director. “We found a land trust that is willing to buy the land back.”

In addition to raising money for that and other initiatives, the IFA is hoping to draw in new volunteers and generate publicity for next week’s Wild & Scenic Film Festival, one of their special events.

They’re not alone in welcoming Giving Tuesday. The Chesapeake Bay Foundation in Maryland hopes to raise $15,000 this year to help educate people about the bay, restore habitats, protect oyster beds, and advocate for the region. At Medina Raptor Center, which rehabilitates and releases injured birds of prey and songbirds, all donations go to feeding and caring for their patients.

But how did Giving Tuesday get started, and how can you get involved?

The giving event was originally dreamed up in 2012 by the 92nd Street Y in New York. The founders imagined a day where people would donate not just money, but also their time as volunteers and advocates to causes they believe in.

“On the heels of Black Friday and Cyber Monday, they thought it was a great way to refocus the season on giving,” said Jamie McDonald, the Community and Higher Education campaign lead for Giving Tuesday, the organization that sprung up to support the event.

In just four years, organizations in more than 70 countries, as well as cities and towns all over the U.S., have joined in. Celebrities have gotten on board. So have companies like Constellation, Microsoft, and Sheraton Hotels and Resorts.

In some cases, donors can double their donations. The Nature Conservancy start a Home for the Holidays Matching Fund, which doubles every dollar up to $100,000 donated on Giving Tuesday. Actress Candice Bergen stepped up and promised to match up to $100,000 in donations to the Natural Resources Defense Council.

On the other side of things, Constellation named 111 new recipients of its Community Champions grants in honor of the giving day. The energy company asked its customers to nominate community organizations focused on youth development, the environment and education for the grants, then awarded more than $53,000 in 15 states.

Nonprofits have reaped the rewards. Giving Tuesday has become the third largest giving day on the calendar in terms of money, and the second largest in terms of donations, McDonald said.

Even more importantly, nonprofits have seen an uptick in volunteerism, she said.

Some, like charity: water, are even seeking to turn a one-day boost on Giving Tuesday into a year-round surge of fundraising and volunteerism.

“This is a day that has become a meaningful day for many, many organizations,” McDonald said.

For the Indiana Forest Alliance, which receives all of their funding through donations, memorial gifts, and a few special events each year, Giving Tuesday can be a significant boost to their cash flow and introduce them to new donors.

“Our best and most effective tool from here on out is the grassroots organizing we’re engaged in,” Bryan said – organizing supported entirely by volunteer efforts and donations.

Giving Tuesday has been a huge monetary success for nonprofits, McDonald said, and that’s been wonderful for all the nonprofits involved. However, organizers are hoping to see it turn from a day for donations to a year-round movement of volunteerism and community building.

“That’s the kind of innovation that we see going forward, being able to carry Giving Tuesday into year-round impact,” she said.

There’s still time to get involved. Check out these ways to help the Earth this Giving Tuesday – or all year.